For fans of Twilight (the BOOKS NOT THE FUCKING HORRIBLE ASS MOVIES), Dracula and Let the Right one in (if you know what last one is, dm me @theshadeistooreal) What we do in the Shadows is amazing. Not to give too much away but it’s a documentary style comedy on FX about a group of Vampires who live in Staten Island.

I know that sounds super fucking weird, and it is and that’s what makes it so wonderful. The show centers around Nandor the Relentess, Nadja, Laszlo, Colin Robinson and Guillermo the familiar.

Slight sidenote please look at the transformation for the actor who plays Nandor because he is a fox. 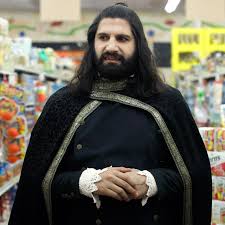 So it’s kind of a hard show to explain but its a mockumentary style show and just follows around their shenanigans. Laszlo and Nadja are in a relationship. Nandor is essentially the oldest and head of the household and despite being a conquerer and being known for slaughtering villages of people he is the sweetest of the bunch. Colin Robinson is an energy vampire aka he sucks the life out of people by being so boring. He’s honestly my least favorite character and at one point it seemed like they were going to kill him off the show and tbh I’m kind of upset that they didn’t. He seems like a very useless character and just in general plays a boring white bald man.

Guillermo is a familiar, which is a human who lives with the vampires who like helps protect them during the day time and runs errands for them and also helps them do normal things like using a computer, running to the drugstore etc. Him and Nandor have the closest relationship even though Nandor can treat him like shit sometimes. Guillermo wants to be a vampire despite having Van Helsing ancestry and is unusually skilled at taking them down. Anyways the show is super weird, the accents that they all have are so fucking funny like I could literally watch this show all day and not get bored, I actually have this issue with shows that are only 30 minutes long because I knock them off so quickly. Like give me a week, I’ll watch two episodes a night and be done in 5 days! It’s pretty annoying. I truly wonder why shows with such huge followings (ie Insecure) with hard core fan bases who demand longer episodes don’t make them longer? Anyways, I’ll be reviewing Insecure sometime soon so stay tuned!

This wasn’t as great as the other reviews, but it’s honestly such a hard show to explain, you guys will just have to watch and learn more.

Do you like beautiful homes? Do you like women who are bleached blonde within an inch of their life and pumped full of plastic? (your body, your choice..but not when it comes to a mask) Do you like extremely staged and made up drama? Do you like 30 year old women who are falling into stereotypical high school roles? If the answer to any of these question is yes then run from your bedroom to your living room, log onto your parents Netflix and tune into Selling Sunset. The trashier, more glamorous and less realistic version of Million Dollar Listings. Bought to you by the creator of Laguna Beach (this could be a lie) Selling Sunset features the private and professional lives of the employees of the Oppenheimer Group run by Jason and Josh? Justin? I legit can’t remember the other guys name. But it’s these two brothers suffering from severe Napoleon syndrome who run this super successful real estate brokerage in L.A.

Due to their Napoleon Syndrome they’ve filled their brokerage with the classic combination of “tall leggy blondes” ie. Christine aka, a walking caricature of a person, a wanna be mean girl, she’s really just a life size sex doll, with overfilled lips and horrible bleached extensions. She’s set up as the mean girl but honestly barely scratches the surface as a mean girl.

The hot “foreign girl” – Maya, a gorgeous Israeli girl who is the voice of reason, a husband who is never shown on the show and one of the brunettes. Chrisell, the “small town girl who want’s to be everyones friend” she’s married to the hot guy from “This is Us” and I think they’re divorced now. Her story of a small town Kentucky girl who came to LA to be an actress? or something along those lines. Honestly she’s a little bored and too nice and polished so we can move on. Mary, is pushed 40, just married a 25 year old frenchman who barely speaks English. All the girls are jealous of her because her and short man #1 aka Jason briefly dated and he gives her a ton of listings. Her and Christine used to be friends but there needed to be some drama so they had a falling out because Christine flung some weak ass insult her way and called her a fucking bitch once.

Davina is honestly boring and has the face of a robot and is thrown in every one in awhile to support whatever ridiculous rant Christine is on. Amanza aka her name should be Amanda because wtf is on a constant merry go round between taking care of her kids and running late to listing appointments and could also be demoted to guest star. There’s one more blond girl and despite currently watching the show I cannot remember her name. She has a voice that could break glass and a personality to match. She’s currently dating some HGTV star, Tarek? and won’t shut up about it, also a huge secondary star.

Honestly 4/10 would recommend, it’s great background noise but not good for anything else.

In an attempt to be a video honey:

Word to the wise. If you’re in Colombia and have an extra 2 days it’s worth going to Tayrona National Park in Santa Marta. Go with a tour company and get ready for some of the most beautiful beaches you’ve ever seen and a bumpy ass 2 hour ride.

Word to the thirsty: charge your phones , the thirst traps are A1 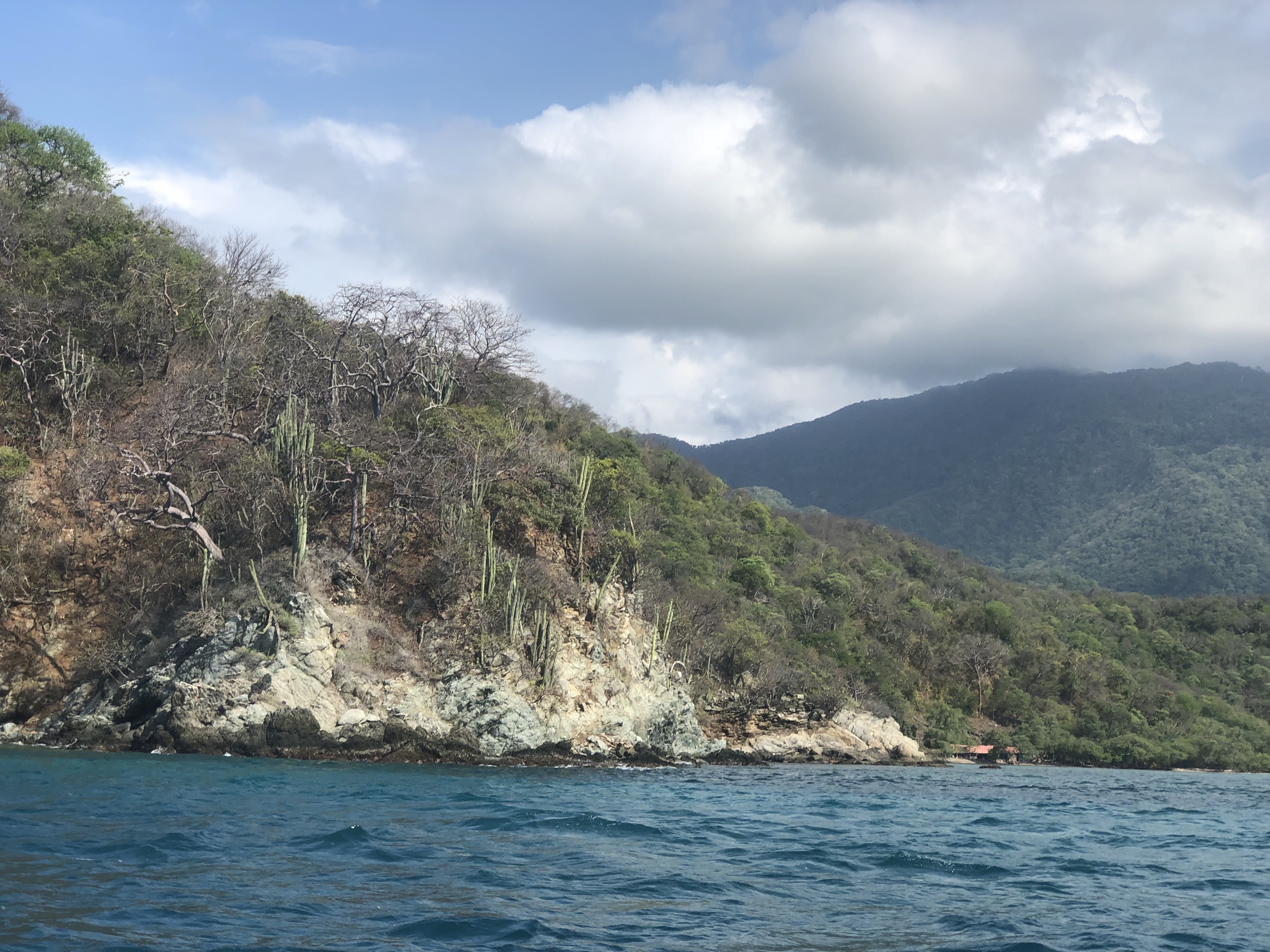 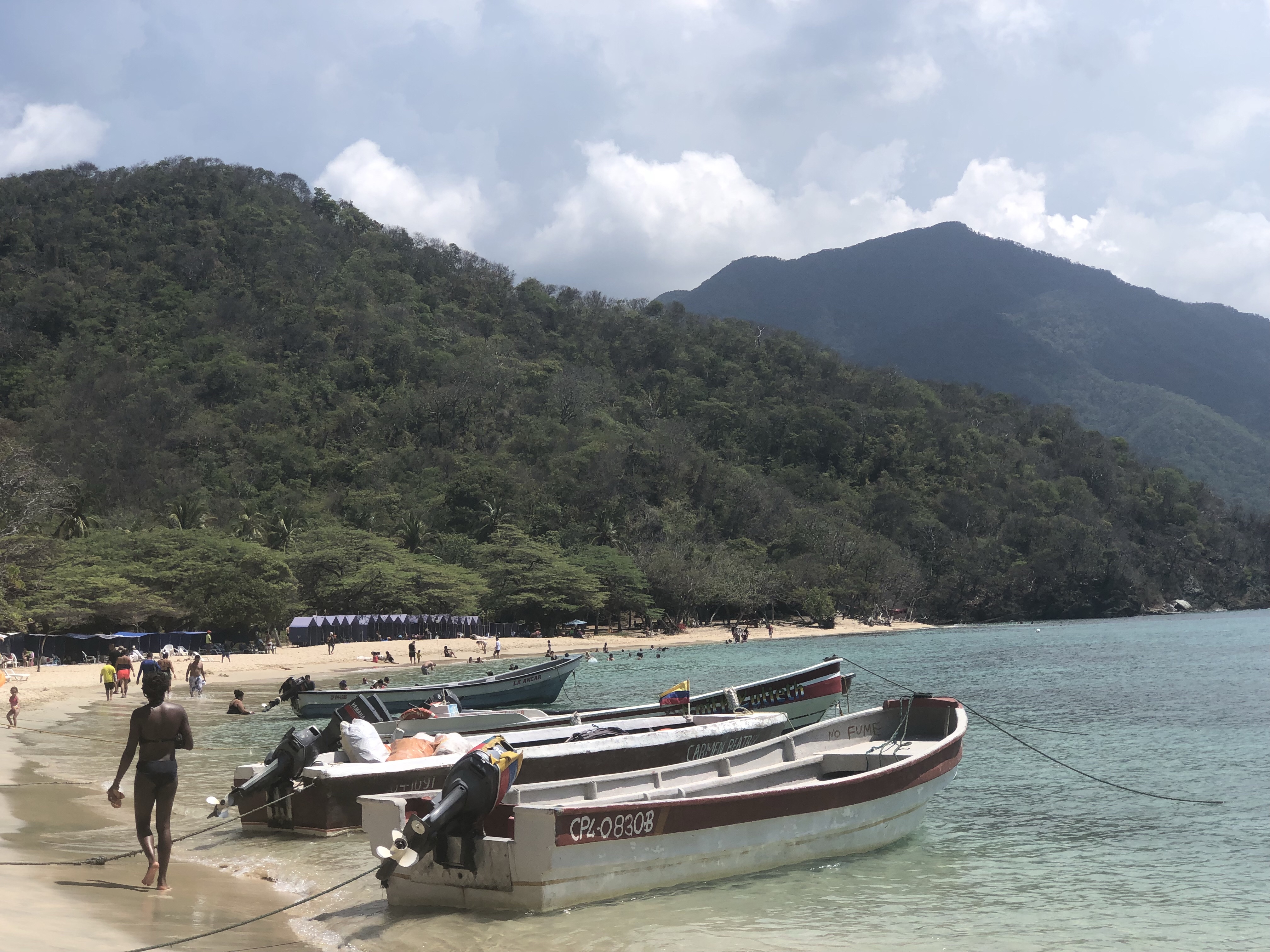 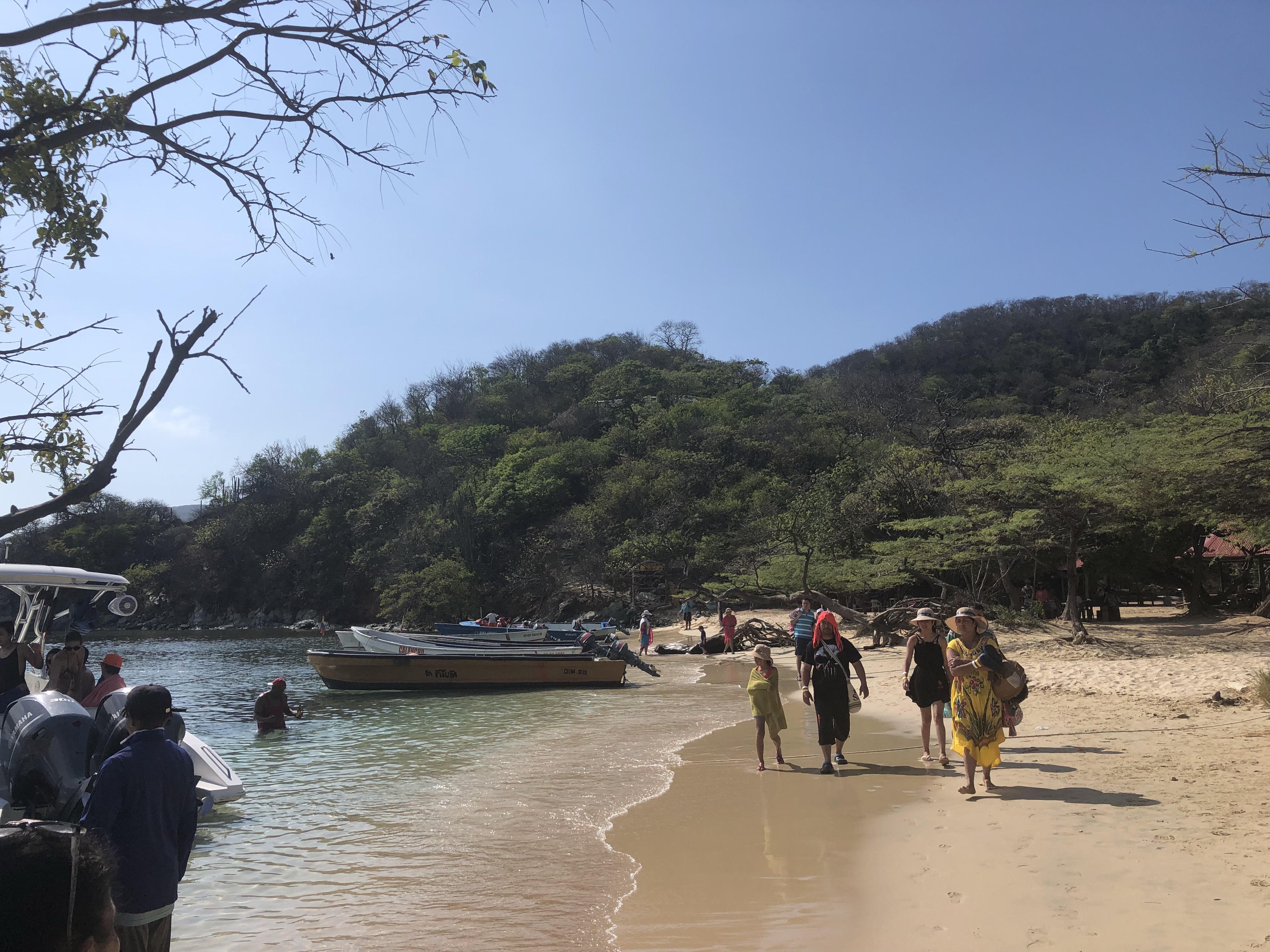 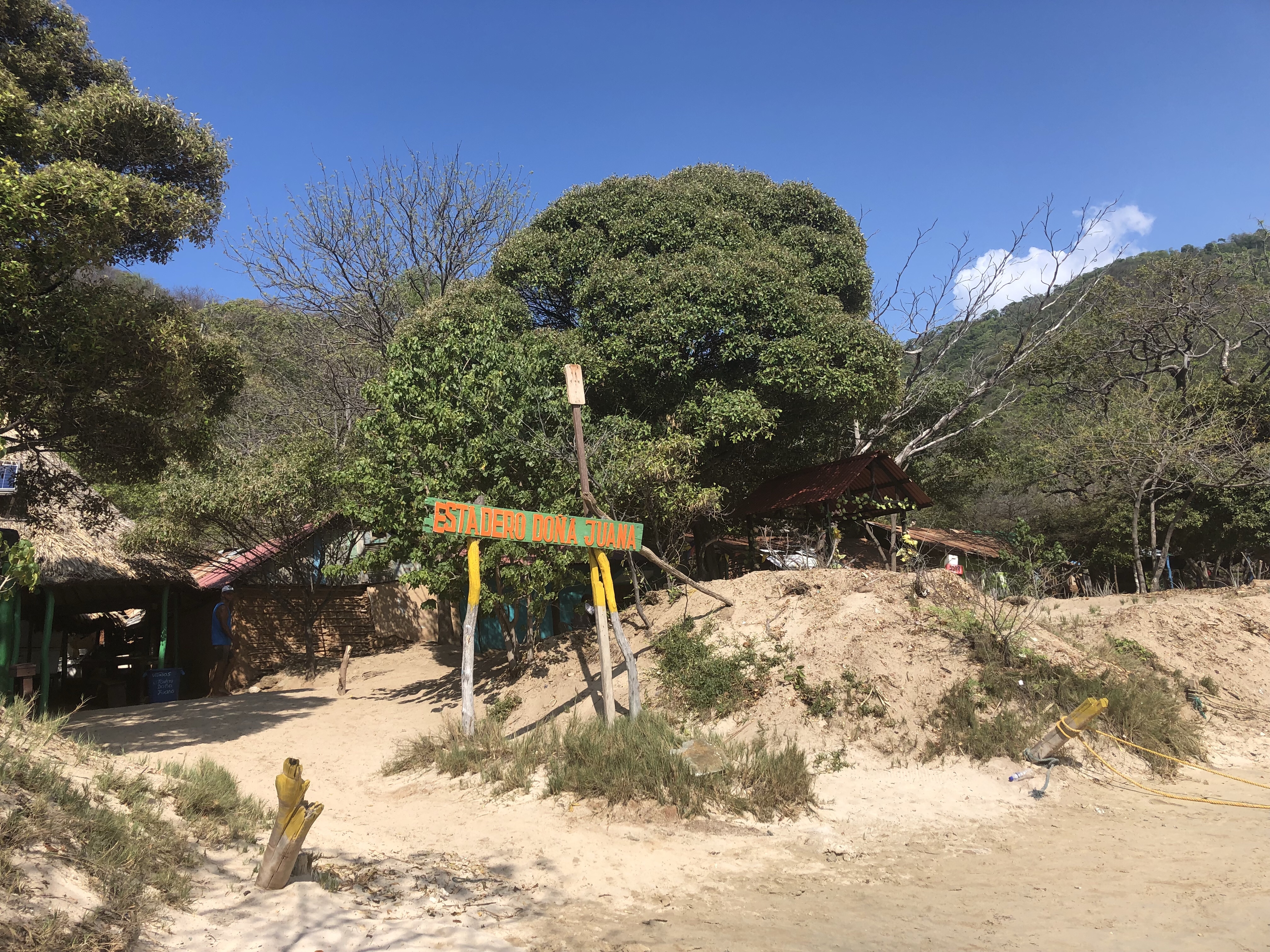 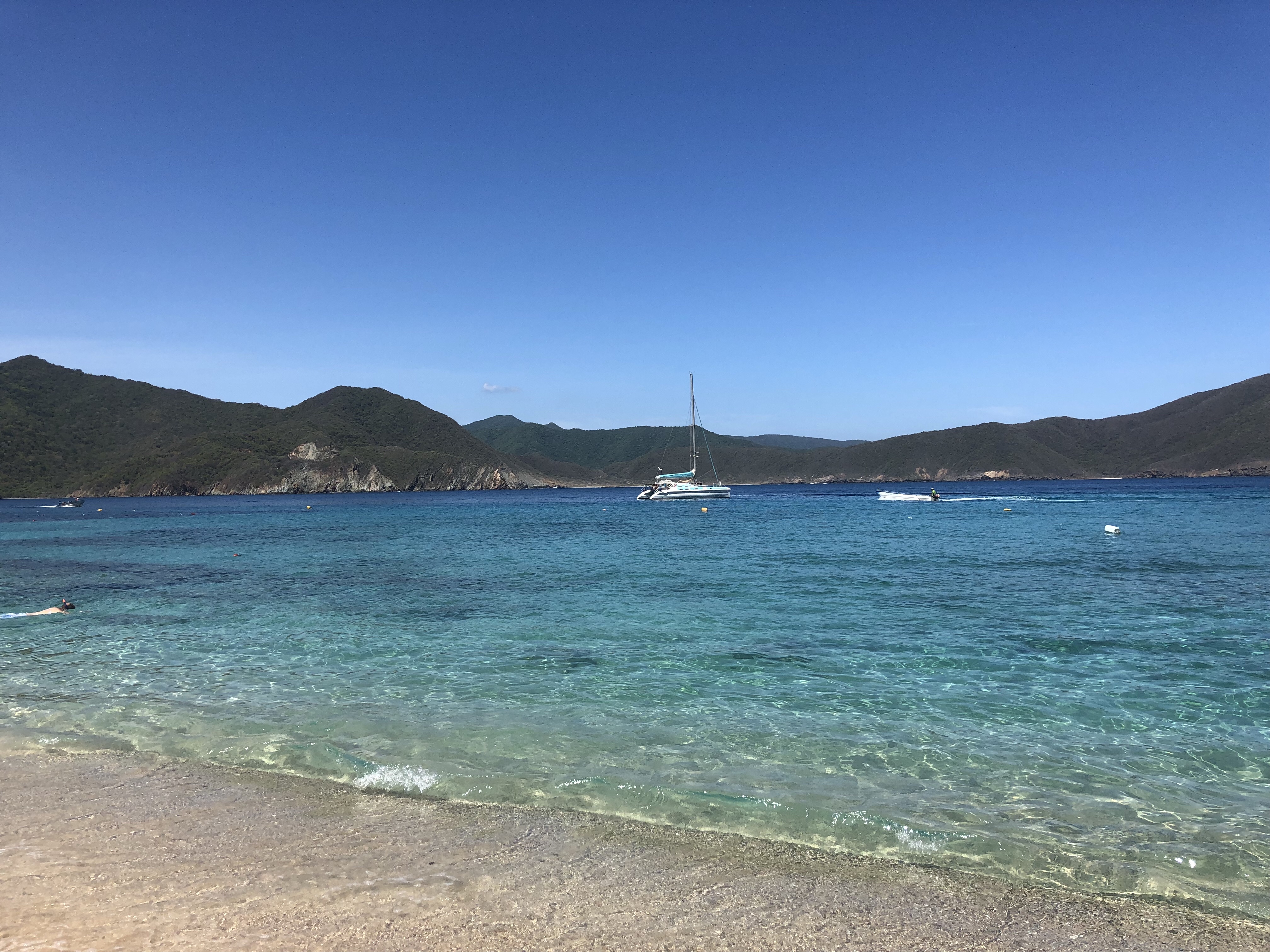 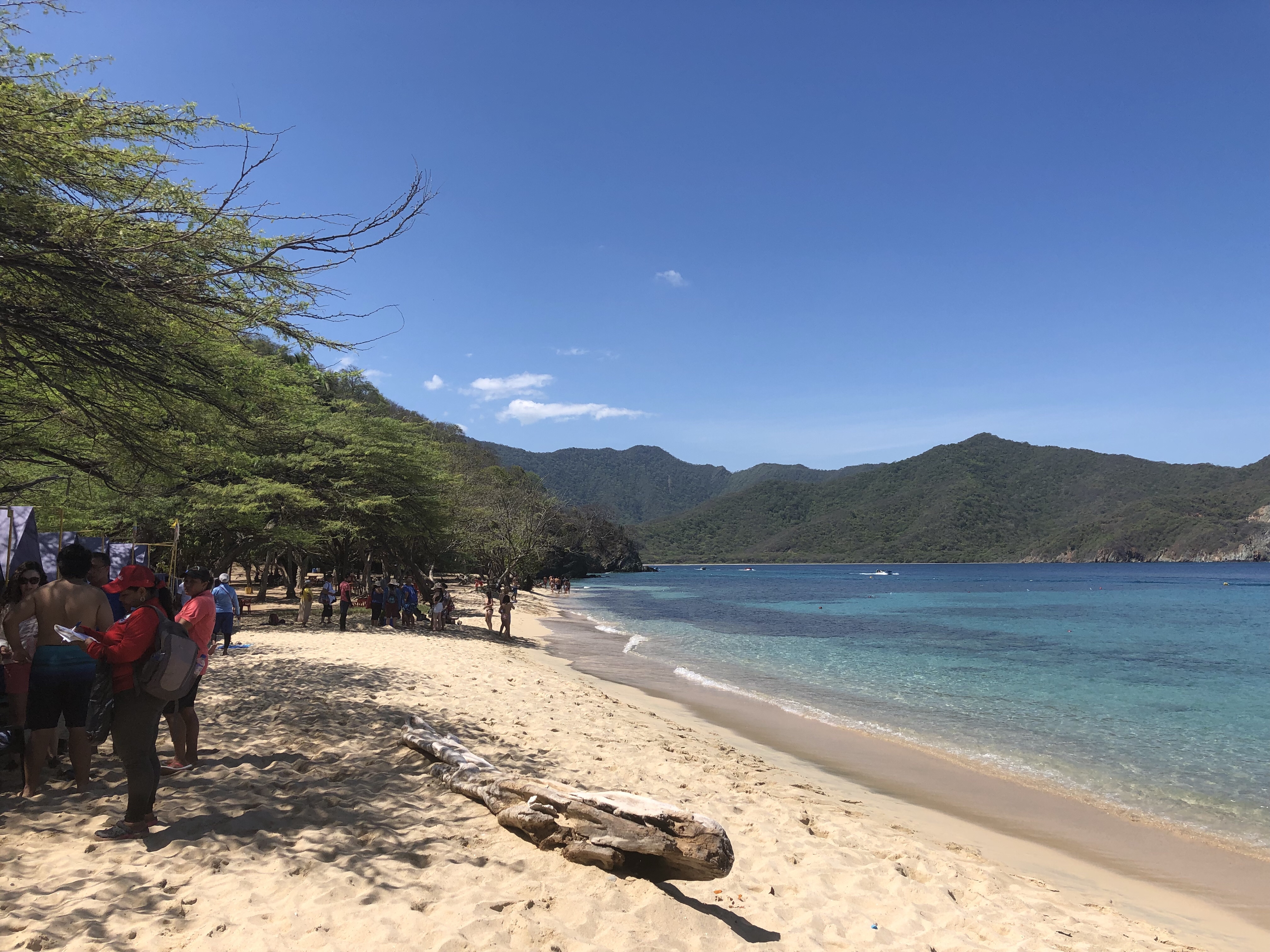 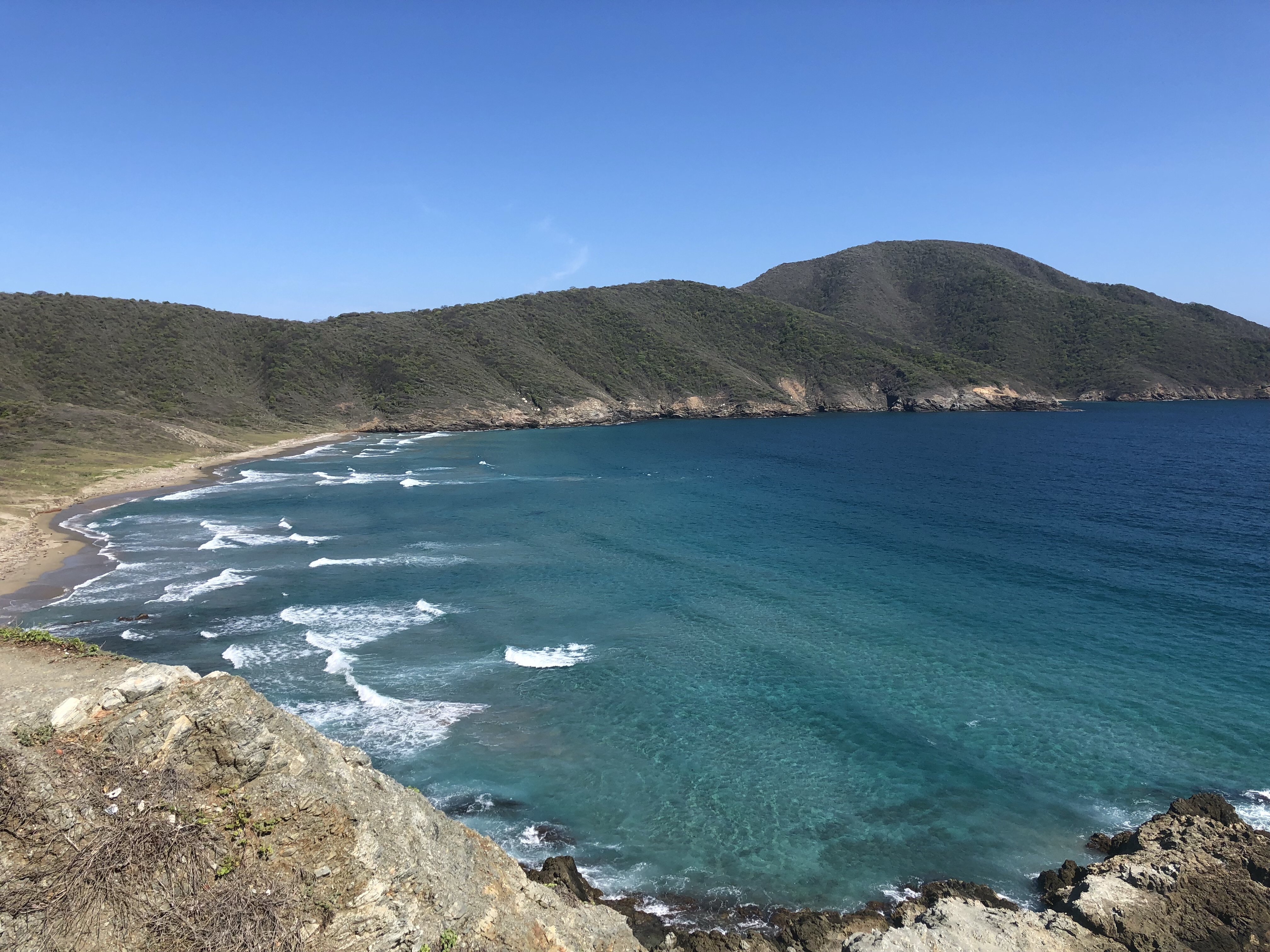 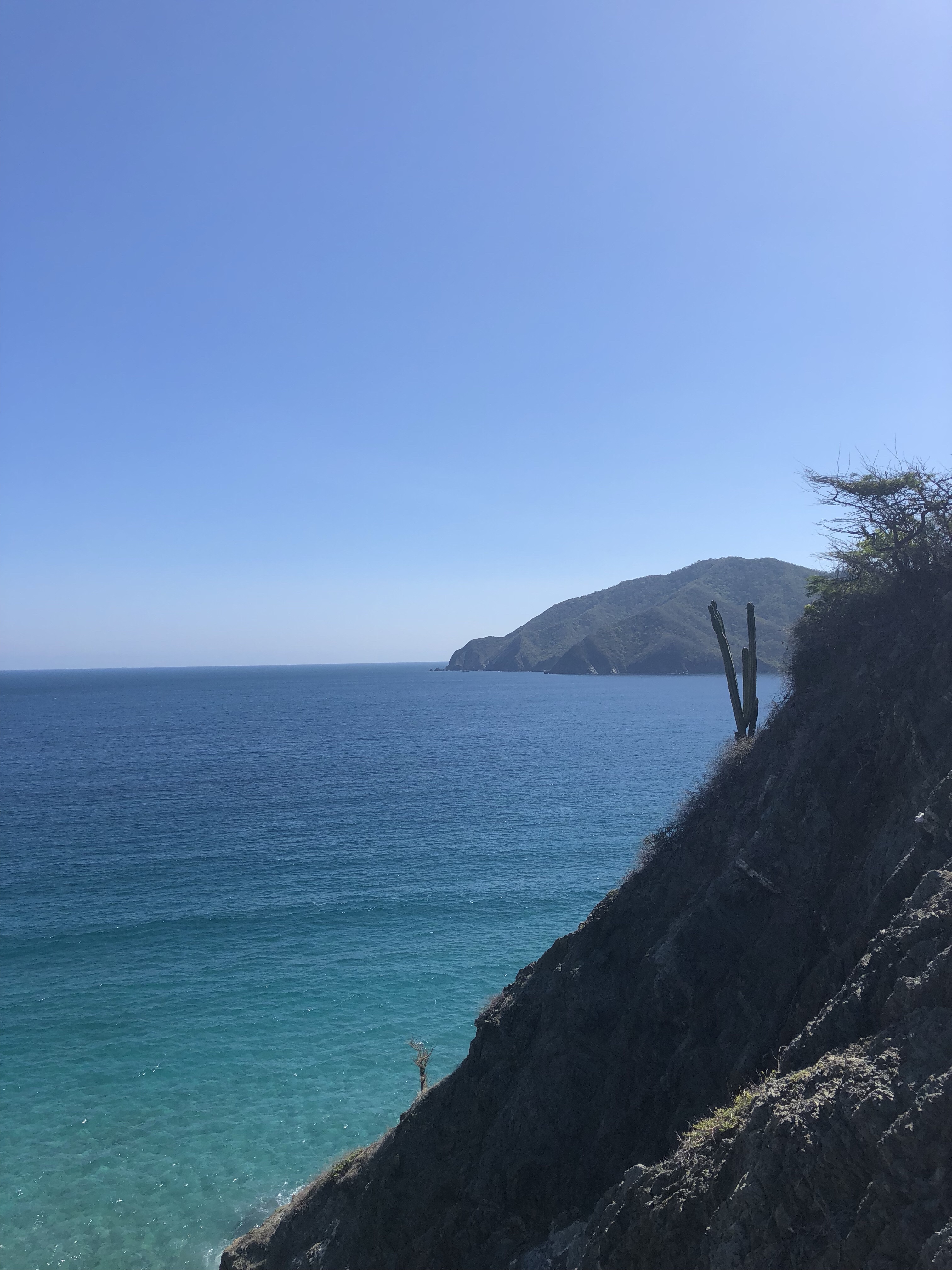 When you wear baggy jeans, sneakers and oversized jackets remember where that came from.

When you wear chains, large jewelry and sag your pants, remember where that came from.

When you have long nails,  nail art and hoop earrings and remember where that came from.

I’m so happy I was able to see this exhibit during its last weekend. It was AMAZING. I will definetly be searching for more of his work on the future. 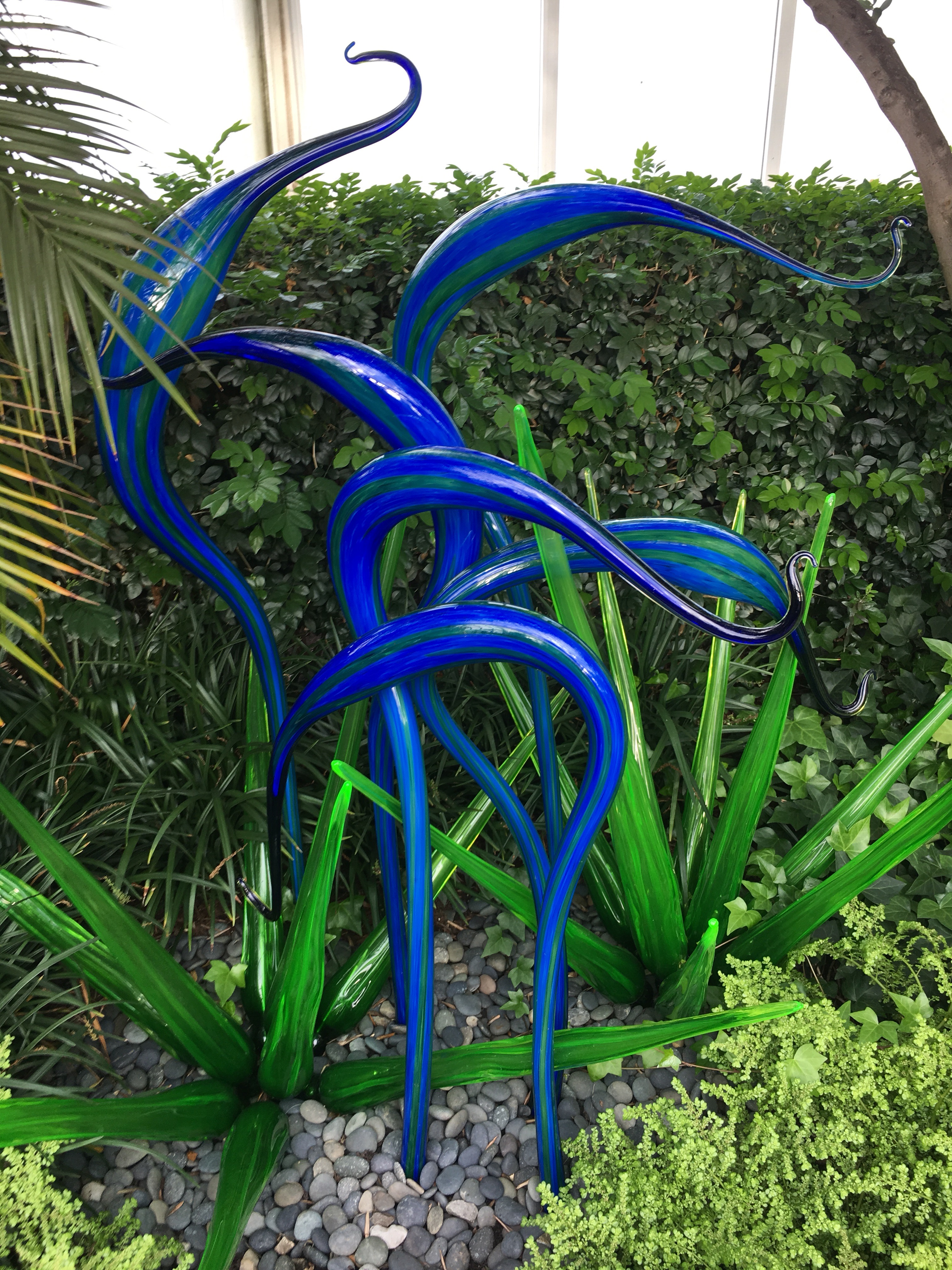 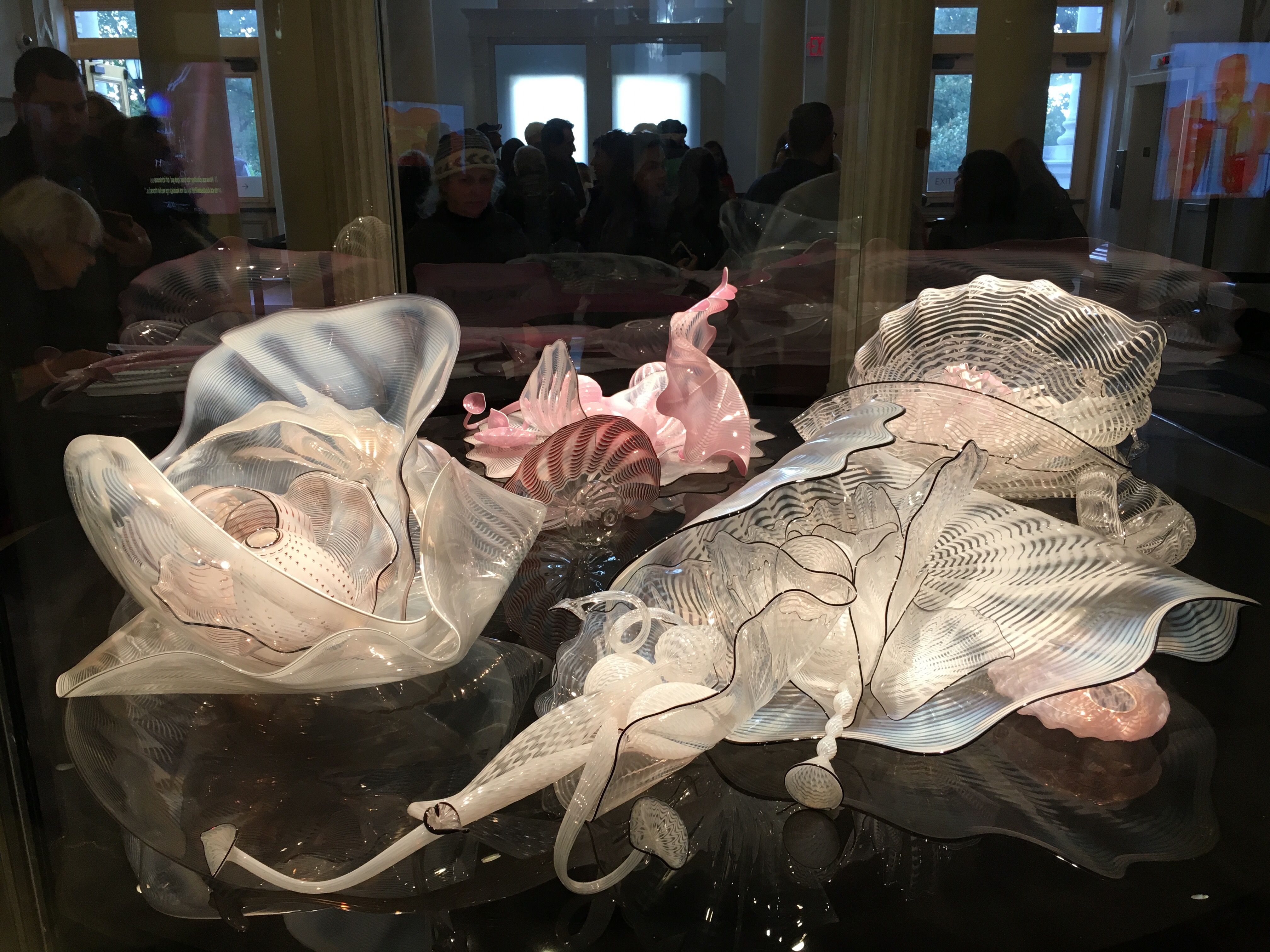 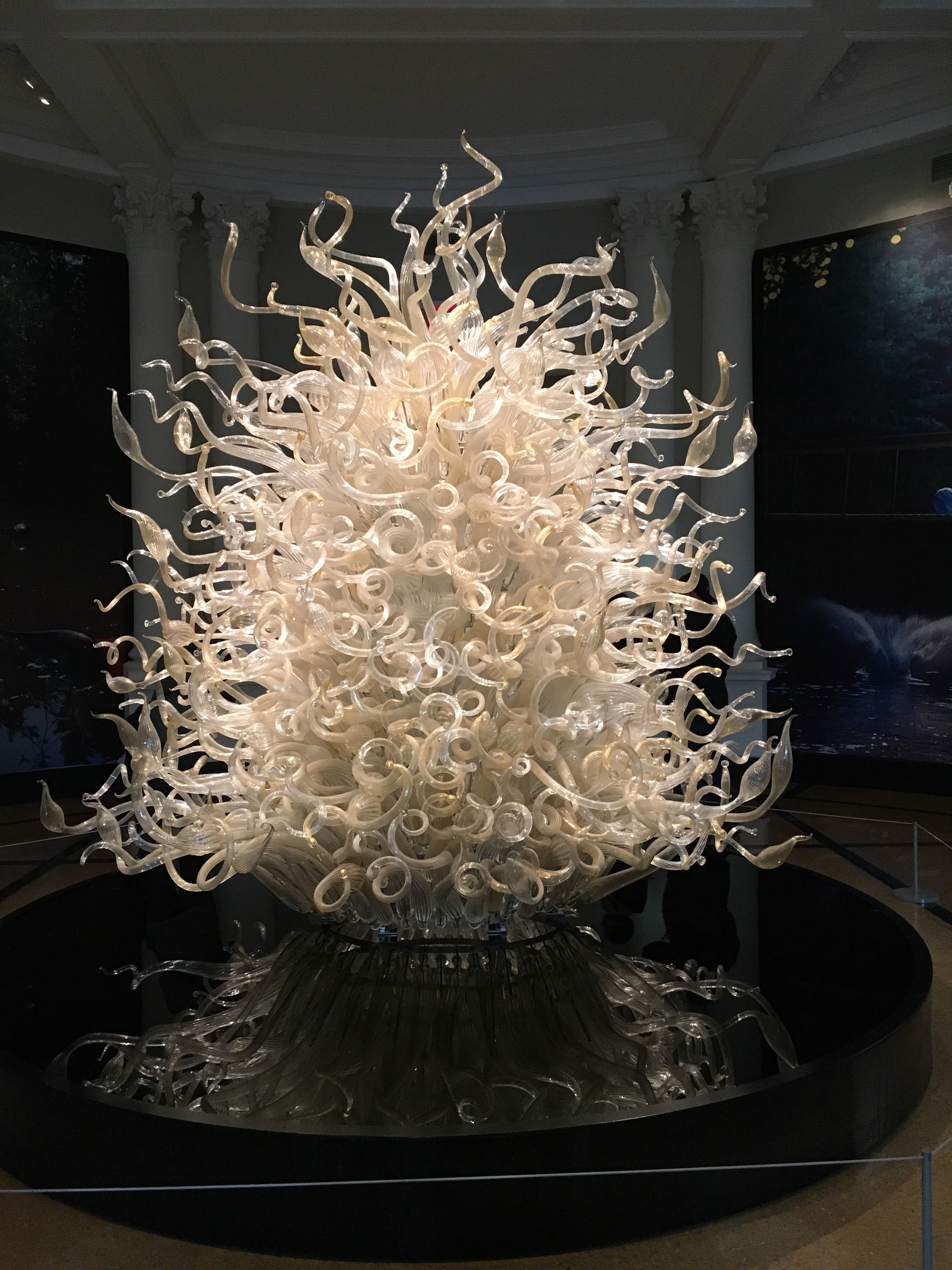 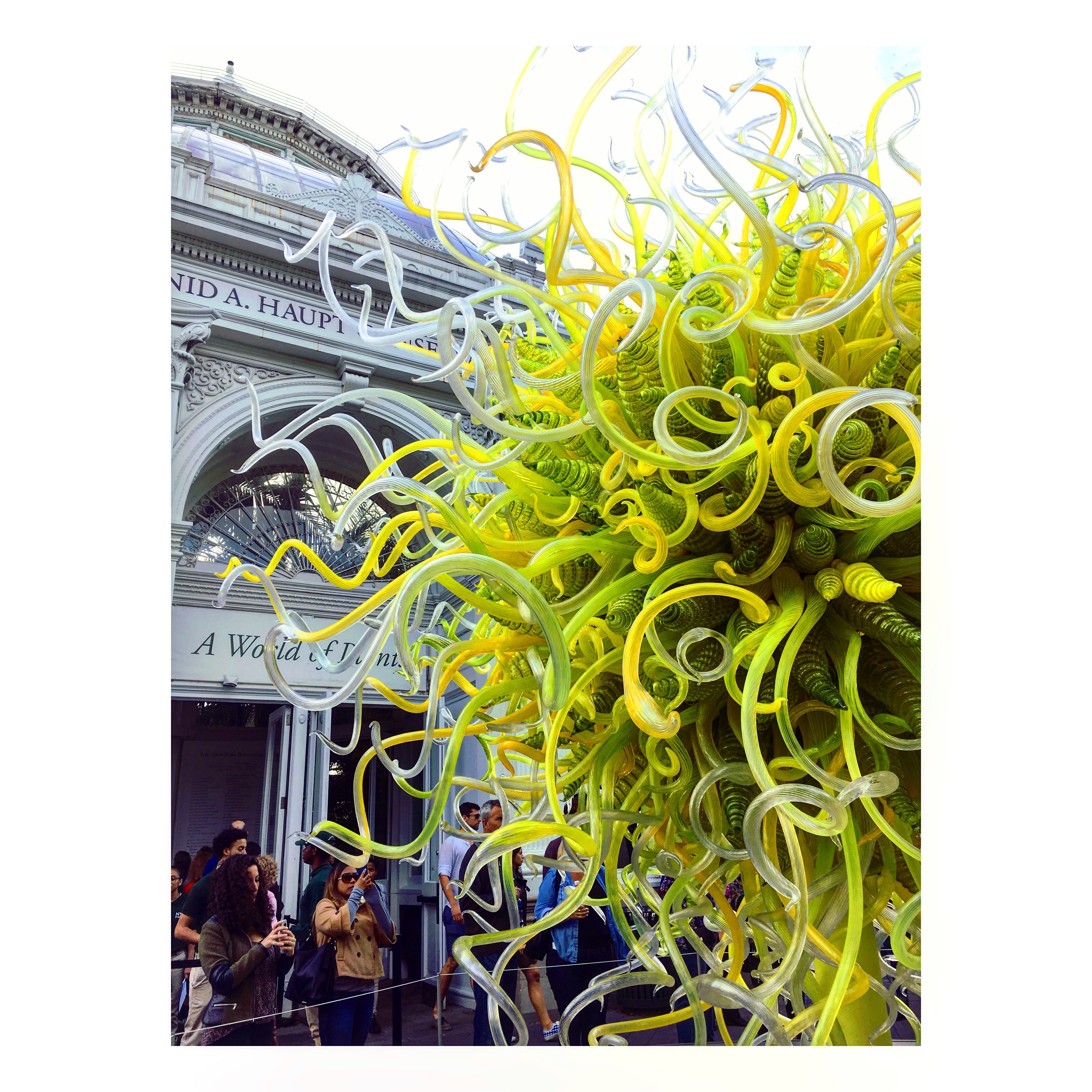 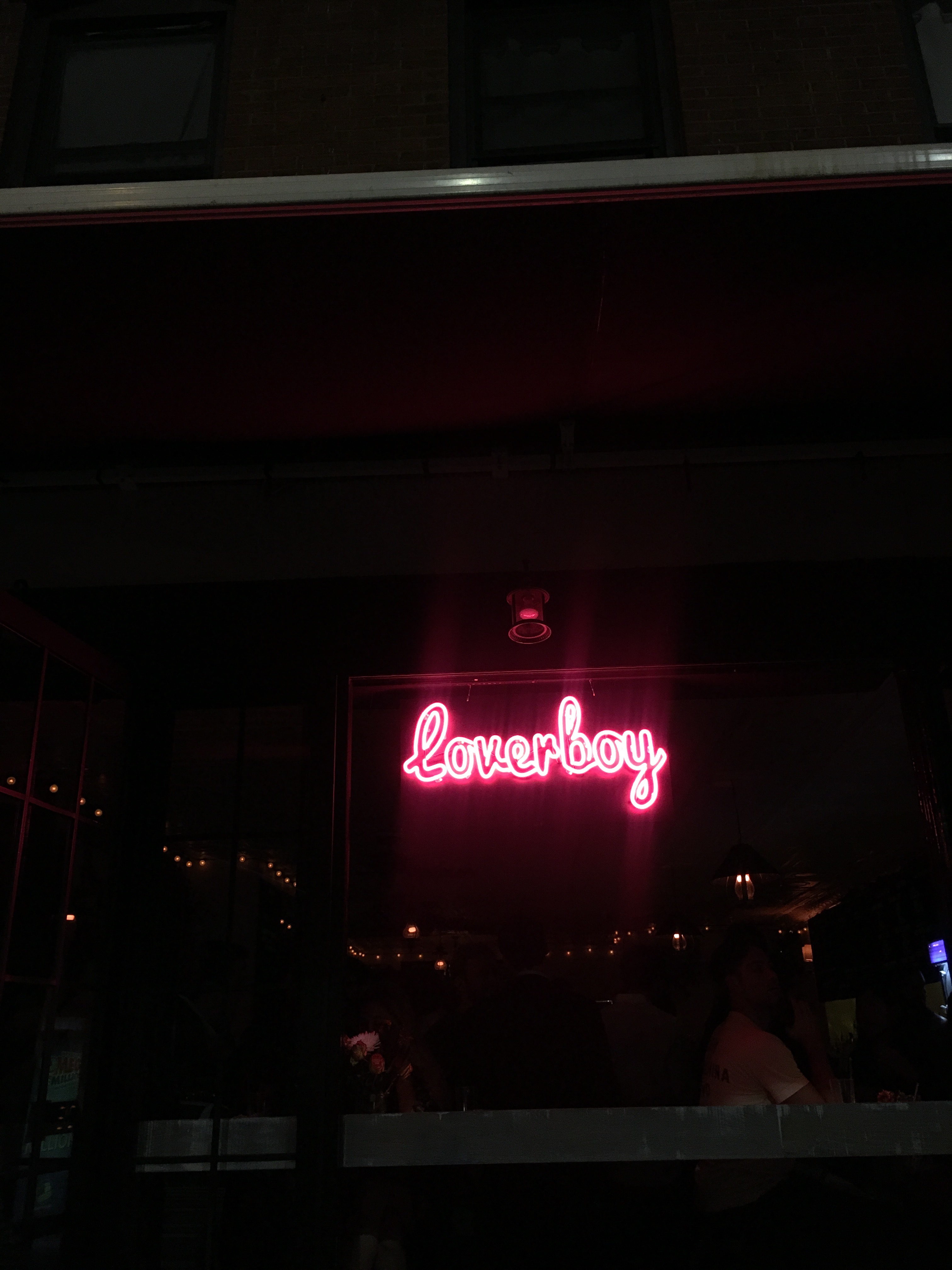 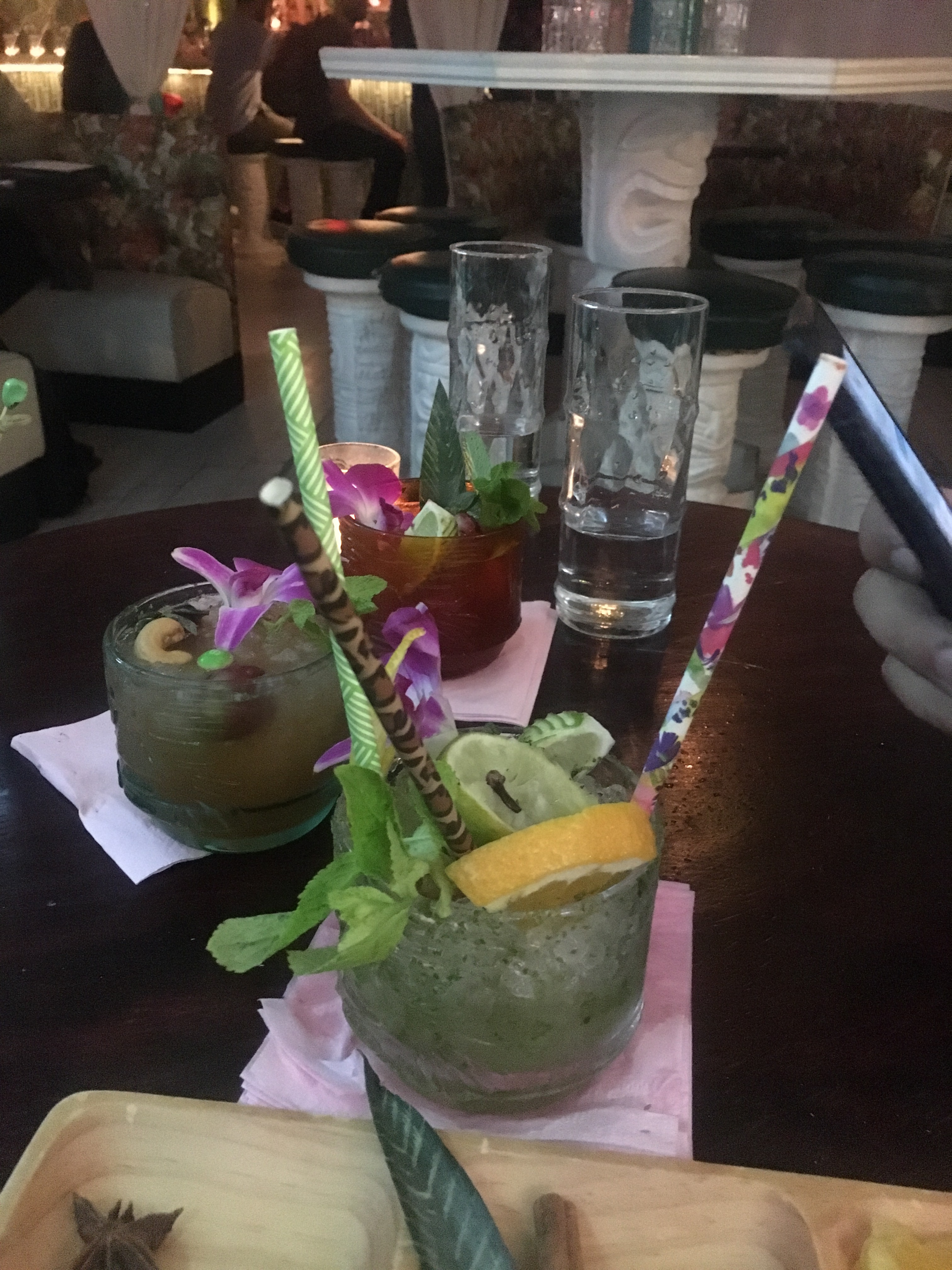 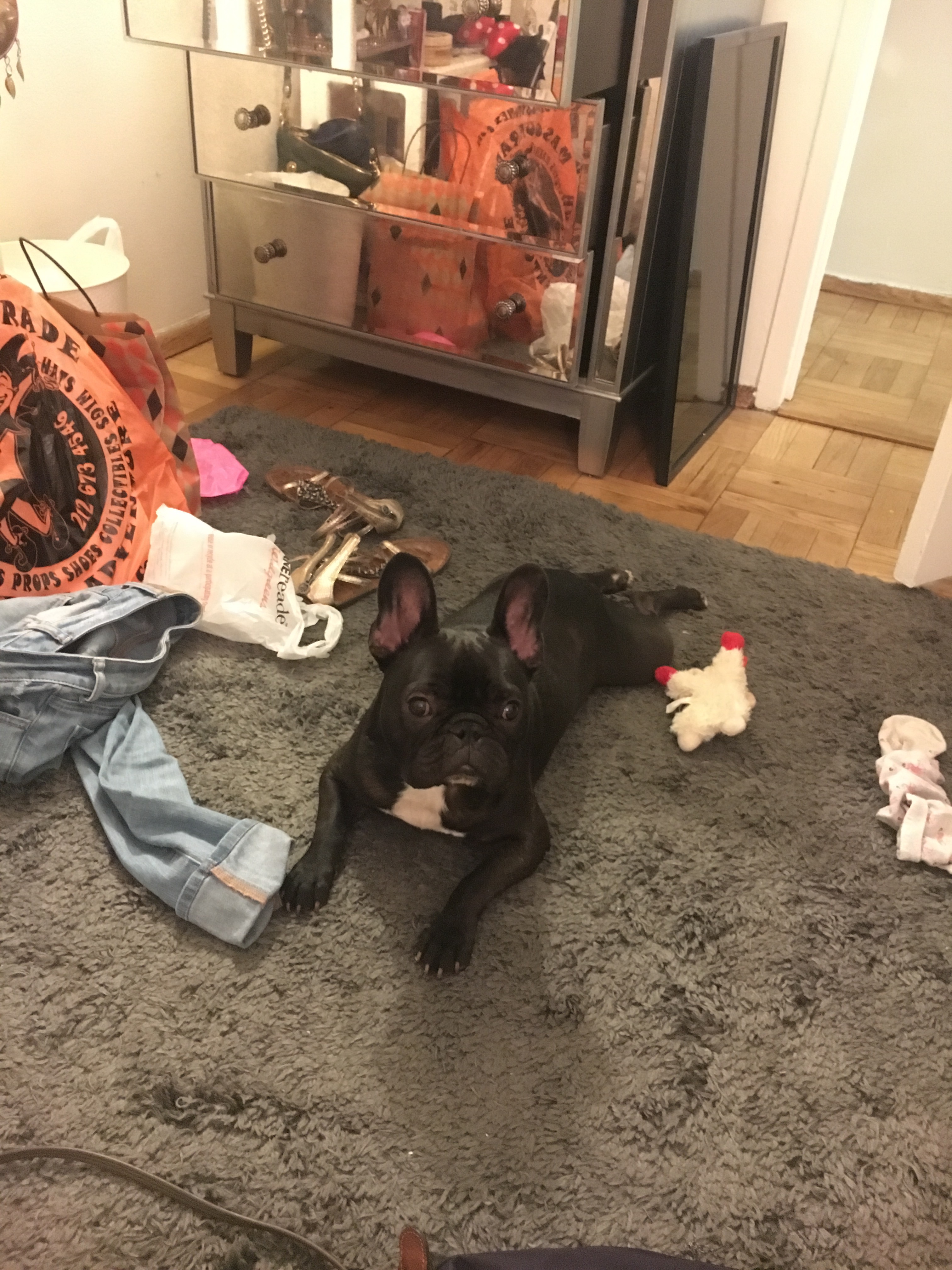 So I know last time was really focused on the Transylvania portion of Romania, but besides Spain I think I spent the most time in Romania (a whole week) so it really does deserve more than one post. Once we got back from the coast we did a walking tour of the city (I’m surprised we made it with how sick we were) and learned a ton about the communist history of the country. Our guide was super great, informative and took us to some real hidden gems.

Also who knew Romania was so beautiful? I didn’t, unfortunately my camera had 16% the whole time I was there and I spent most of that on Dracula so here are some of my really good iPhone photos. 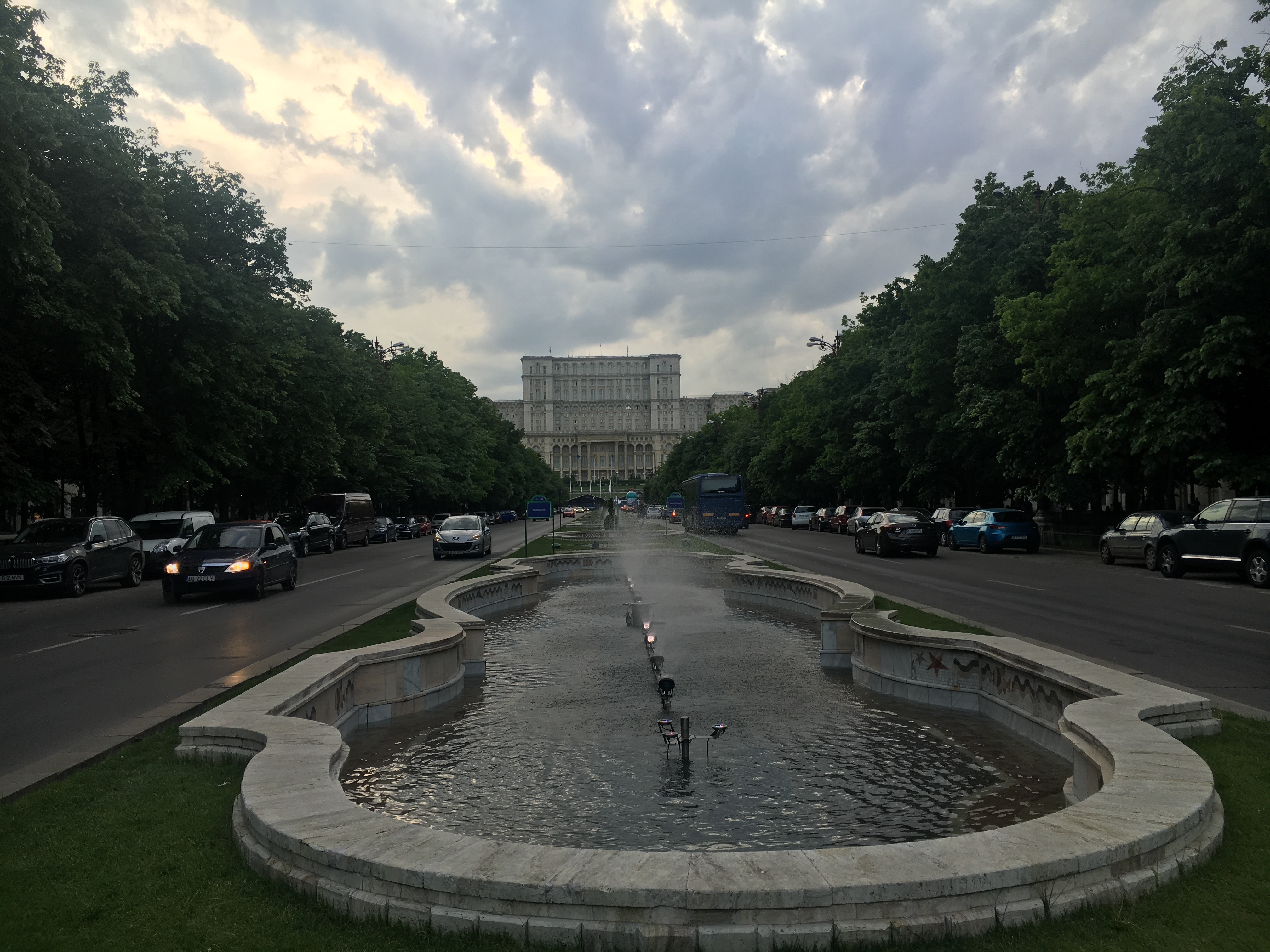 Palace of Parliment, Second largest administrative building in the world (besides the Pentagon)

Peles Castle, summer residence of the Royal Family (Did you know Romania had a royal family? I didn’t) 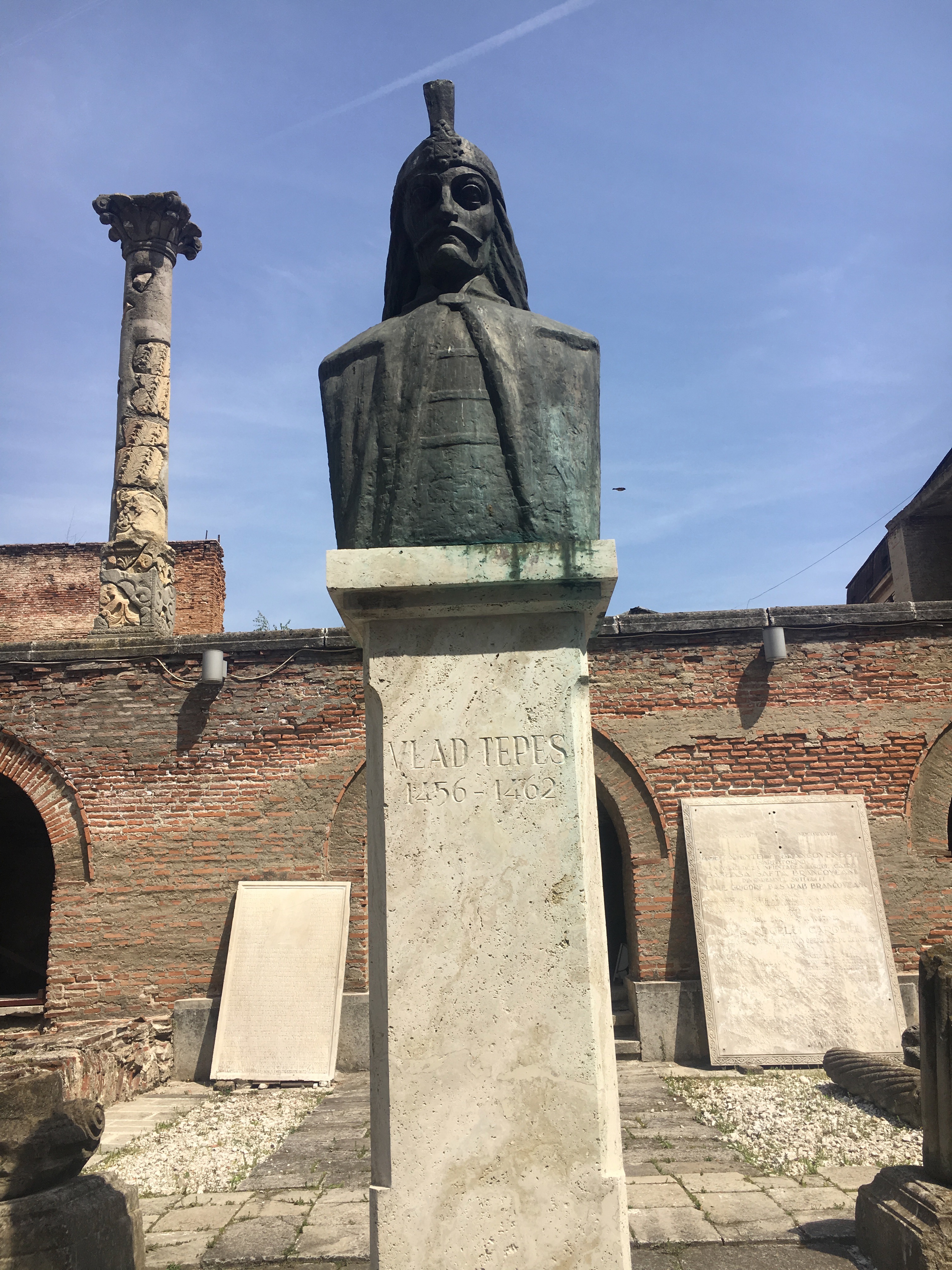 My main man Vlad – aka Vlad the Impaler aka Vlad Tepes, aka Vlad Dracul aka DRACULA

Fun Fact: There are tons of monasteries in Romania 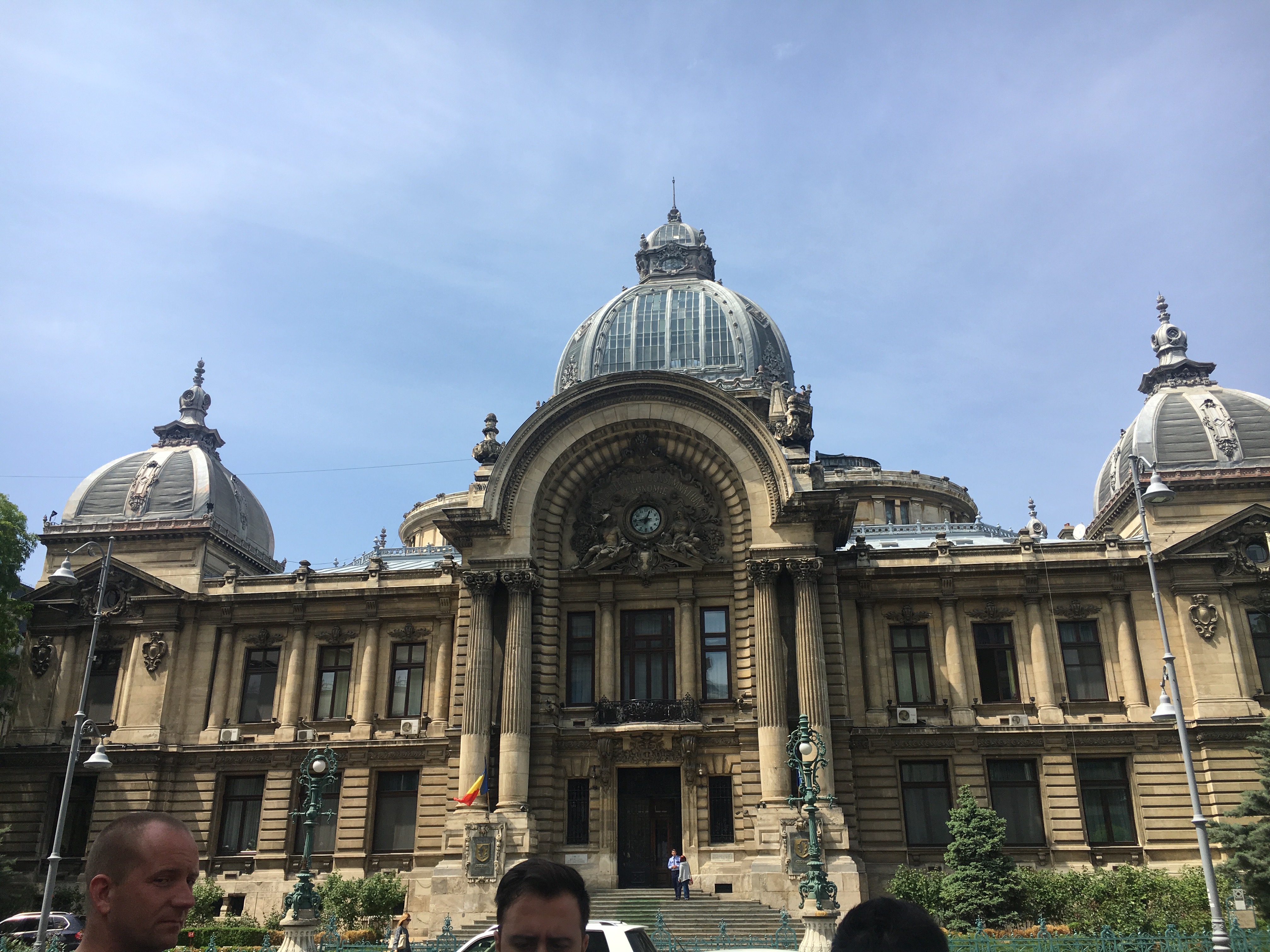 This building was beautiful and I think it’s a bank?