In an attempt to be a video honey: 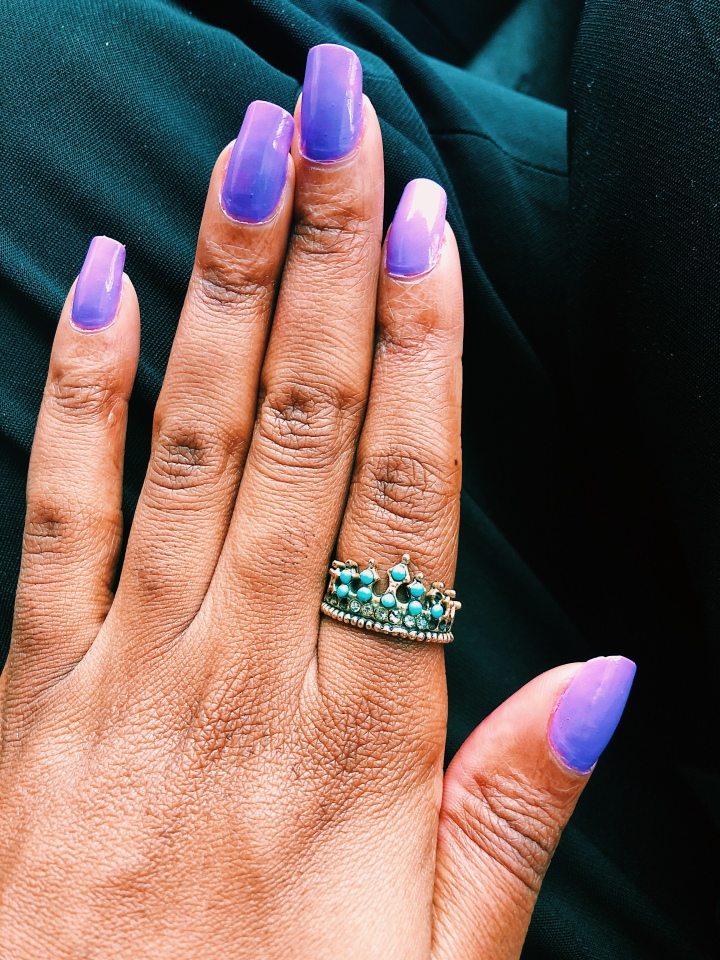 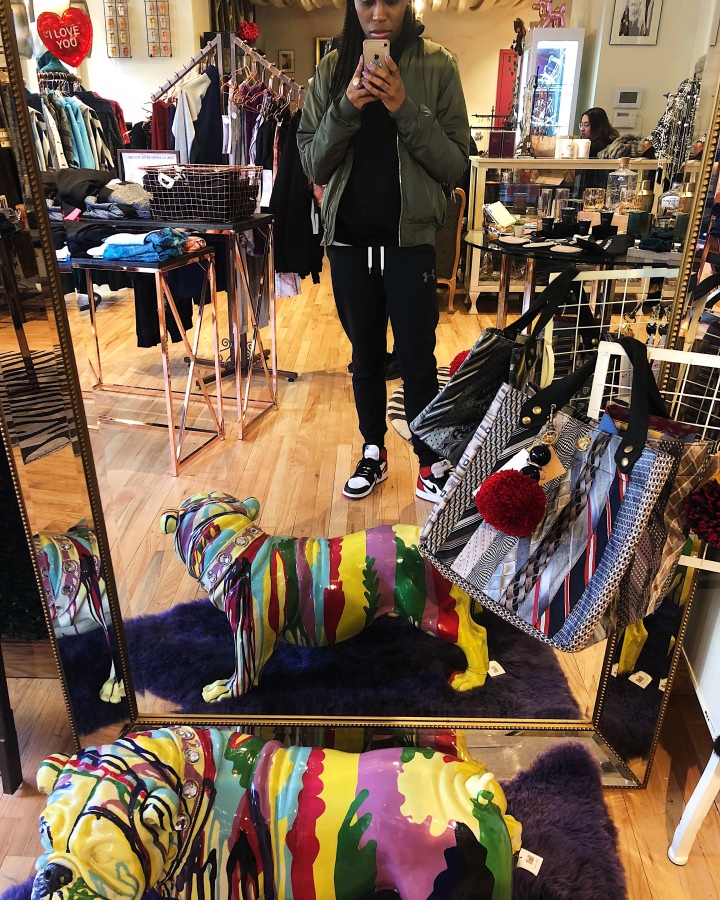 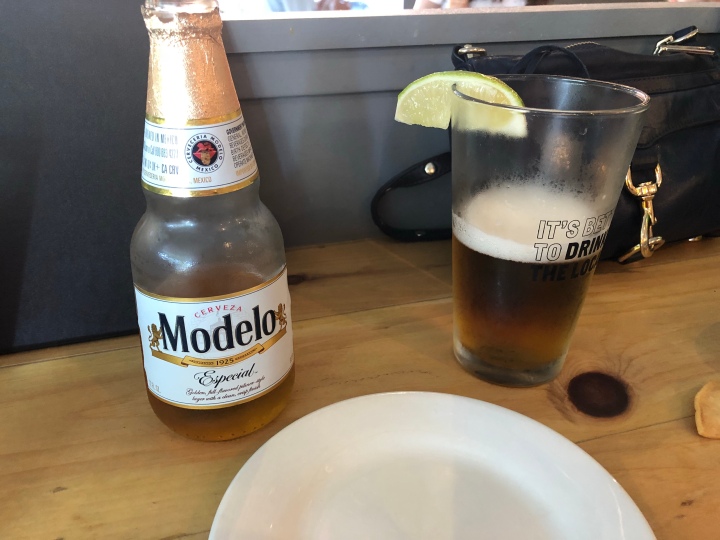 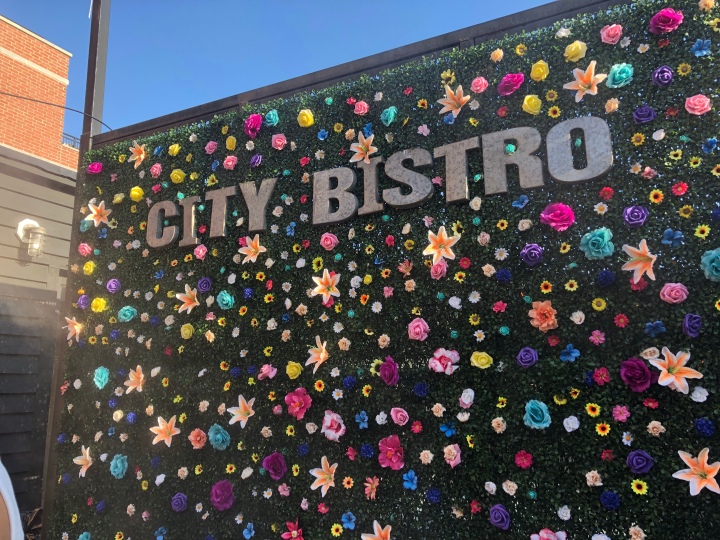 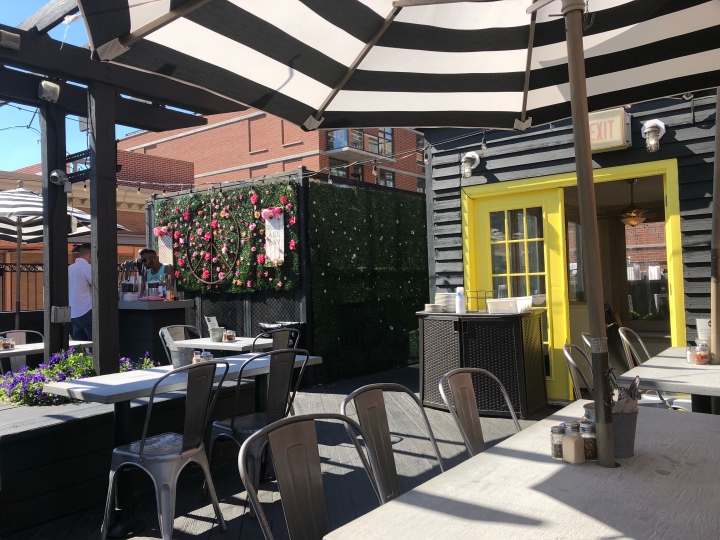 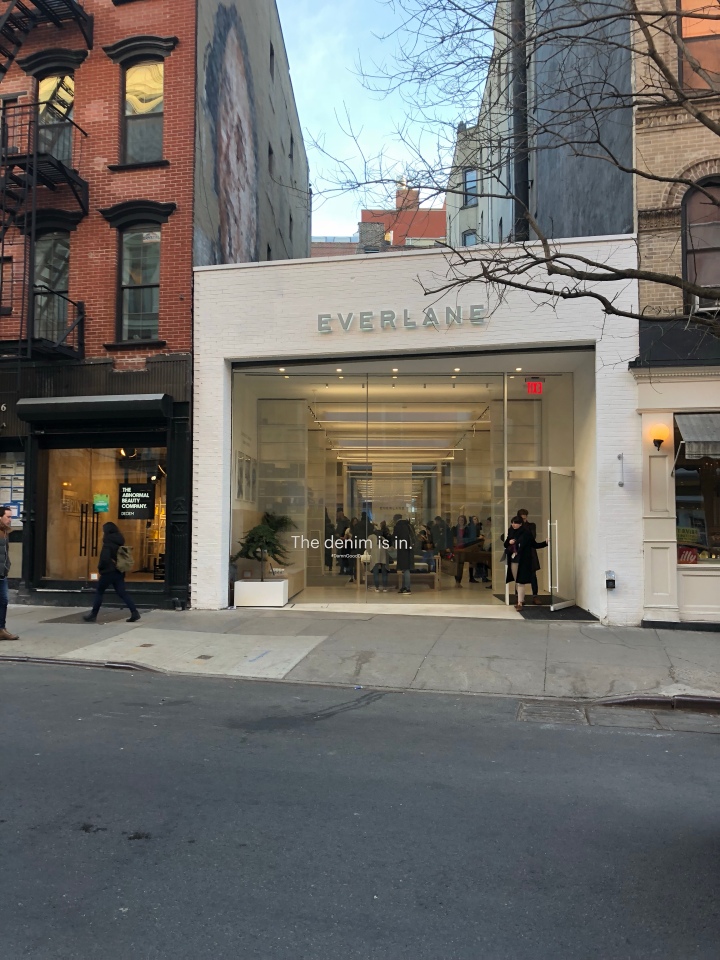 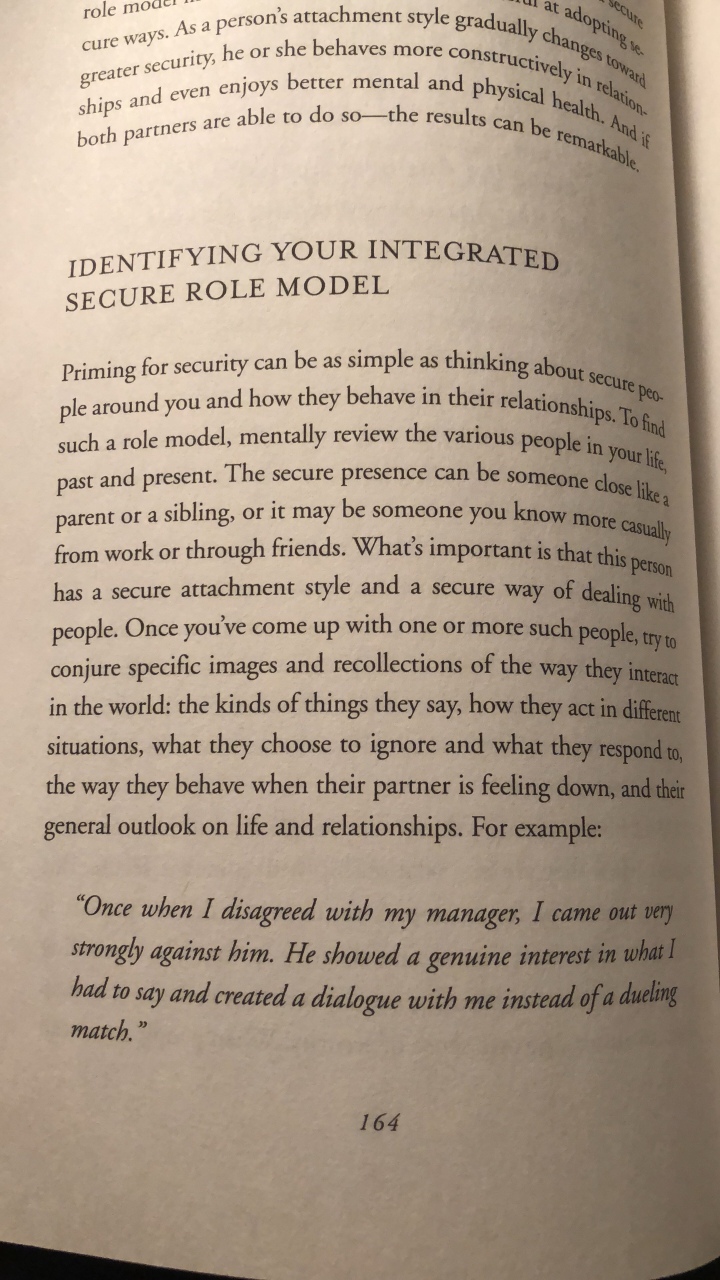 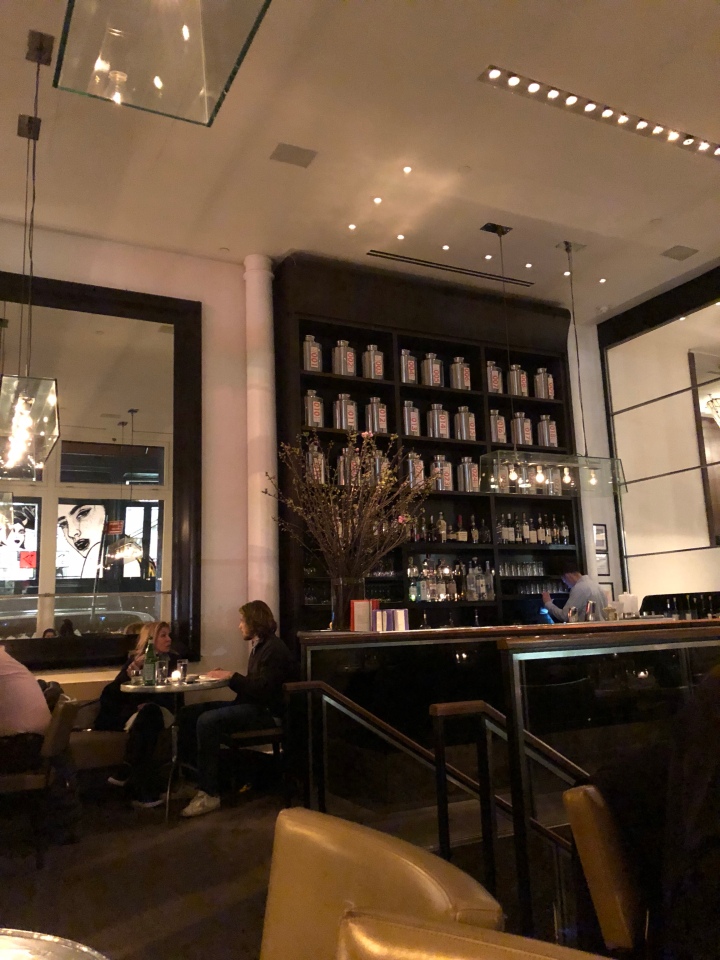 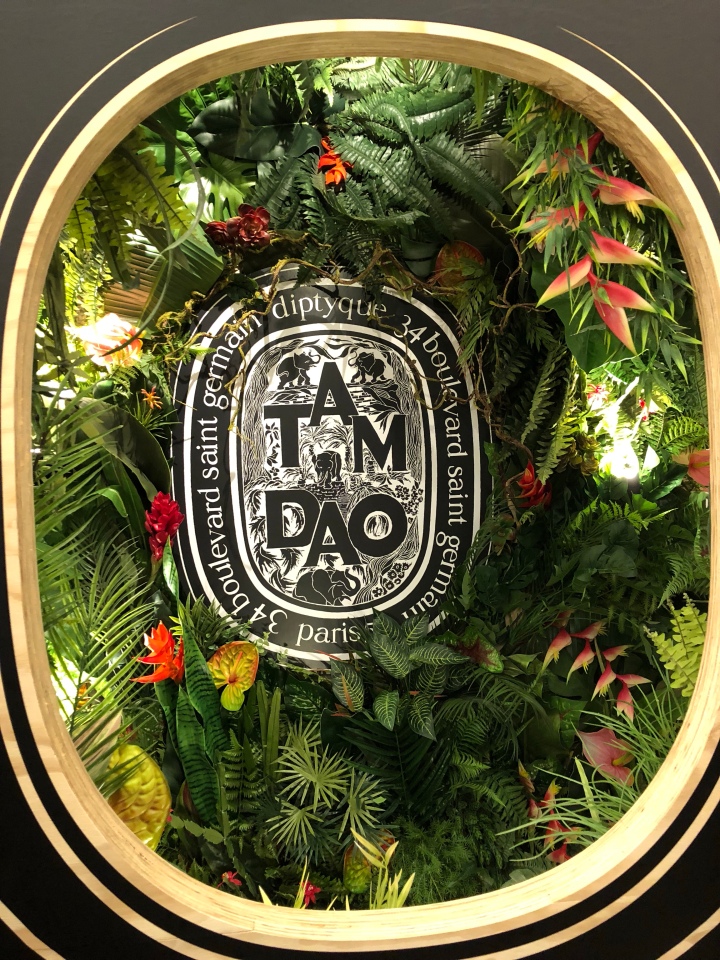 Here we have a mix of some mysterious mountain range in Europe (yea I don’t remember where this is), Grand Central Station, Morocco art, a whiskey bar in DC, Hawaii, ace hotel in manhattan, Amsterdam, Hawaii again, acme restaurant and bar and a random bookshelf in an art gallery in TriBeCa. 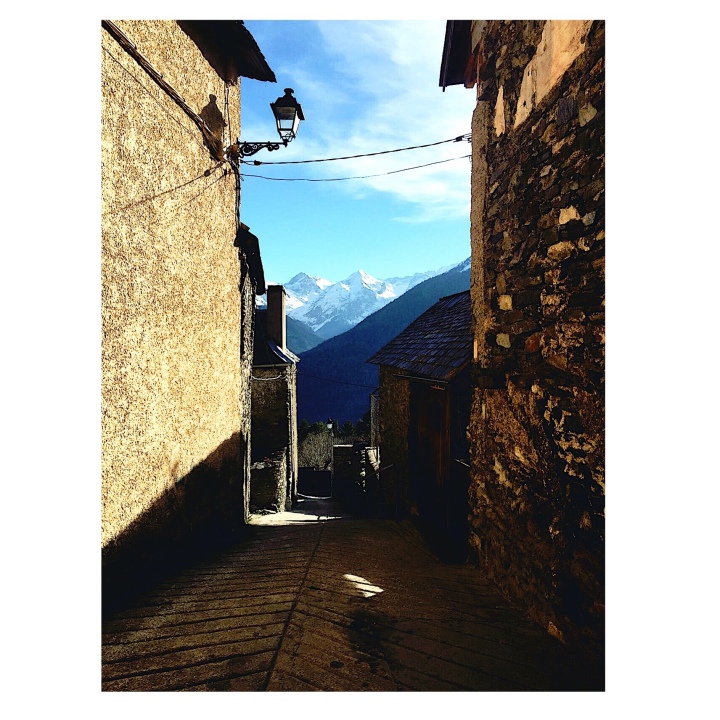 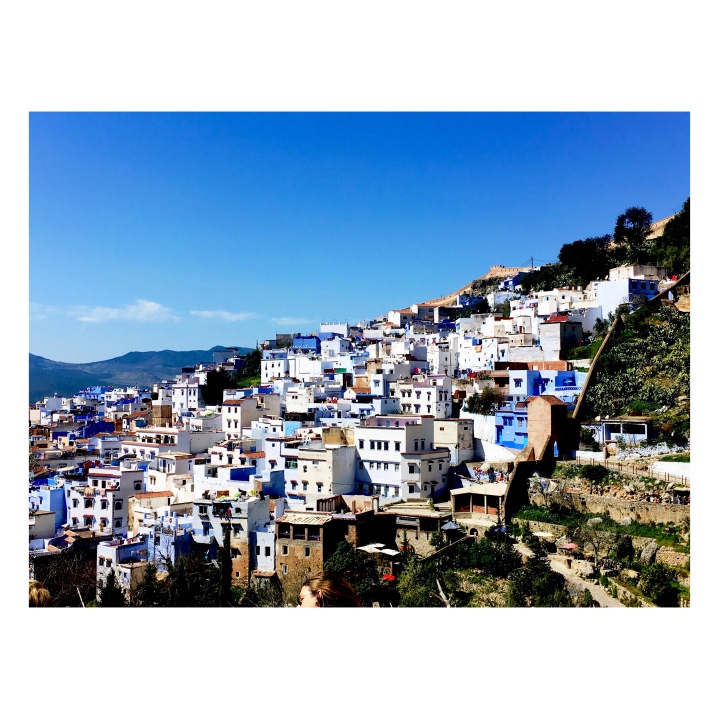 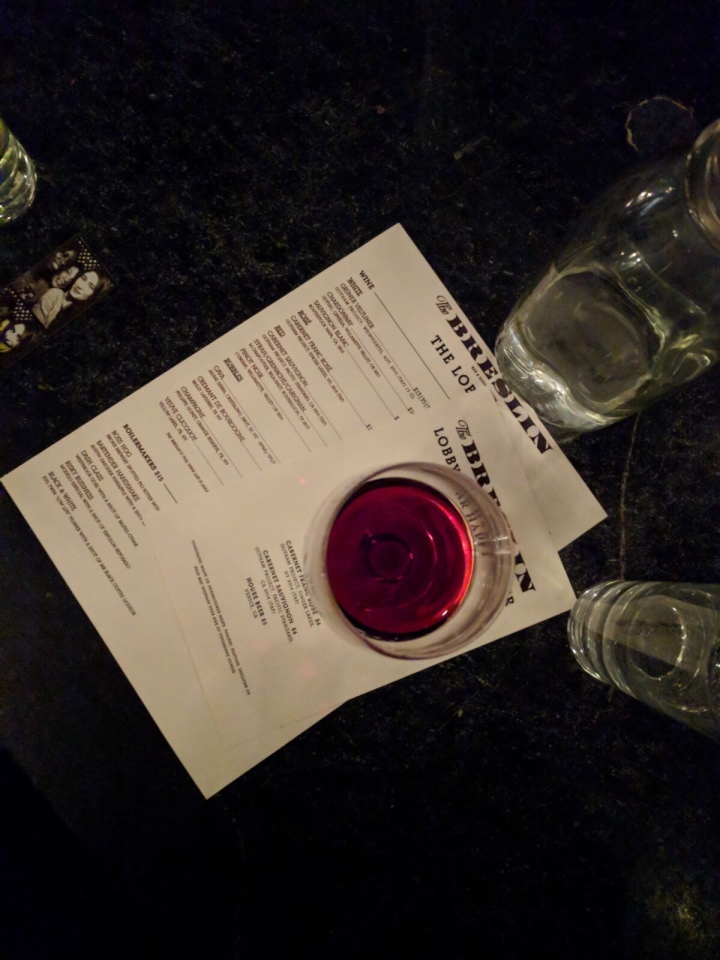 New Muesem, Bowery and all the in between. 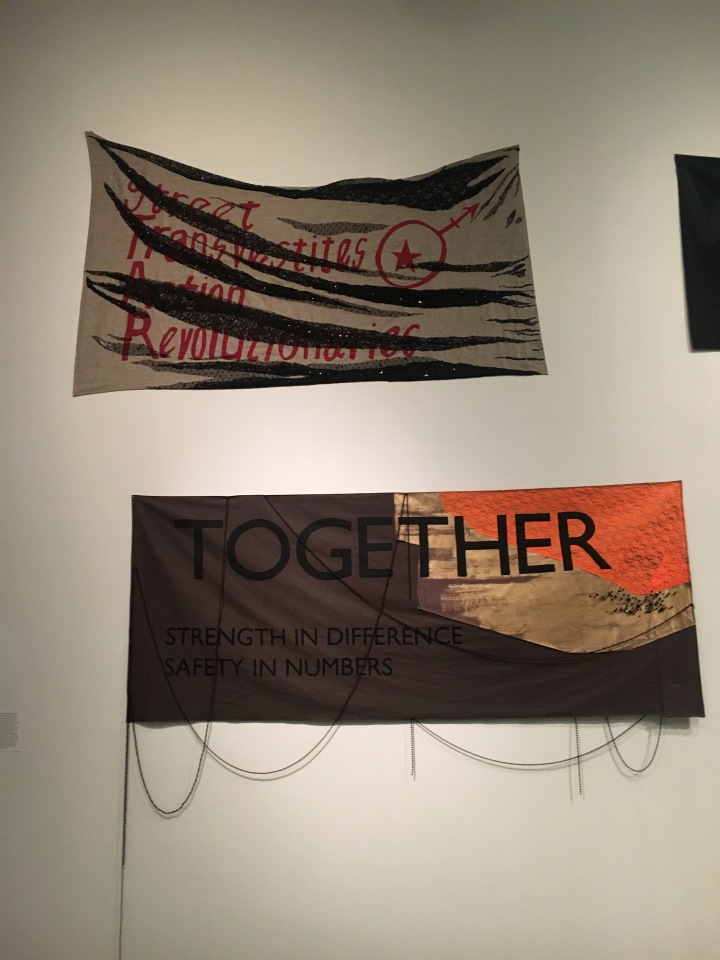 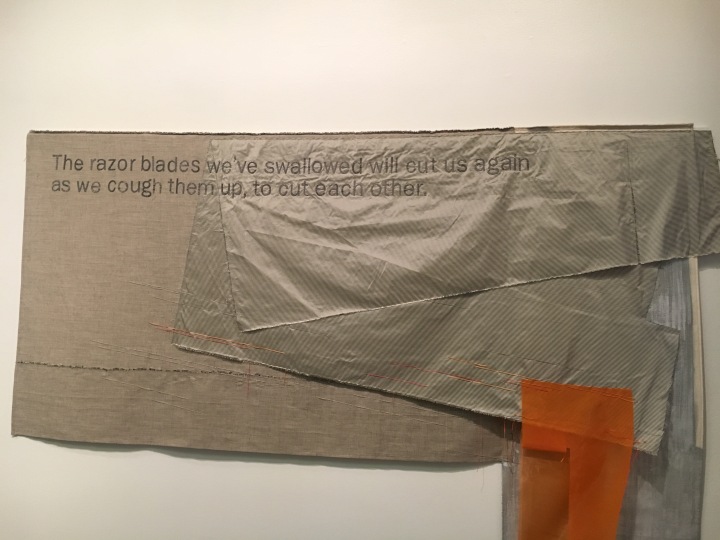 When someone hits you with the “I know you so well and I like what I see” and you’ve only talked to them like 3 times:

When the doctor asks about your drug and drinking use and you gotta answer honestly because you don’t want to die later on down the road:

When you’re walking past someone at 9am and they blow cigarette smoke in your face:

When your gyno asks you ‘Have you had rough sex recently’ and you’re just like:

When you wake up after a long night of drinking and go to use the bathroom but your roommate is in there for 26 minutes:

The City of Alachua Florida has a population of 9,378 and is located northwest of the city of Gainesville Florida, home to the Florida Gators. This is where my parents grew up and like the majority of African – American families in the area they were Southern Baptist. For those of you unfamiliar with this particular denomination think, large church hats, super long church services, Sunday school and lively choirs.

Another very distinct aspect of Baptist religion is the nonexistence of separation between home life and church life. Religion is life and life is religion, prayers are said before bed, before meals, first thing in the morning and often throughout the day, not in the open but rather just a check in between you and God. While is church on Sunday is doesn’t just end there, Sunday school is after church, Bible Study is during the week, rehearsals for church plays are after school and prayer groups meet every day.

For this particular sect of Christianity, modesty is everything and not always in the traditional sense like Hasidic Judaism or Islam, but it is still present through all aspects of life. Whether it is by your dress, your language, or your interactions with the opposite sex (especially for girls), the teachings of the Bible and beliefs of the church snake their way into every part of your life.

I distinctly remember asking my mother why I couldn’t curse and she said to me “You cannot curse and say vile things out of the same mouth that you use to praise the Lord with” that was the end of that and I didn’t say my first curse word until 5 years later, and well over 3,000 miles away from my parents and God.

With the expectation of going to 8 a.m. church every Sunday having any sort of social life in High School especially on a Saturday night is pretty much impossible unless you are willing and able to be awake at 7 a.m. in order to be on time to church, and NOT fall asleep during the almost 2 hour service. Sitting in hot stuffy church listening to the preacher ramble on about how basically everything you’re doing is was wrong? Not exactly a relaxing Sunday afternoon. Instead of going out with friends Christians should be gathering disciples for the church, reality TV? Don’t fill your mind with people acting out and against God’s will. Alcohol? Or the Devils juice? Boys? Yes, that’s fine, as long as you’re holding hands and growing in Christ together. You guys can definitely have sex after you’ve completed pre- marriage counseling and been married, in the church.

Abortion, gay rights, sex before marriage, drinking, drugs, kids outside of marriage, partying, cursing, everything that people my age had no problems with was condemned and frowned upon. Week after week I would listen to the preacher talk about how Christians were the saved ones, we had God’s favor, and we would live eternally in Heaven with the Lord. Looking back on it I’m not sure if I am the introverted person I am today because I was too scared to go out and live my life because of the Church or if that’s just the way I am.

Being terrified to disappoint God and not get to join your family in heaven can do a lot of things to a person. Not wanting to go out and have God see you sinning, thinking that every bad thing that happened in your life as God punishing you for doing wrong, maybe you didn’t pray hard enough that night, or pay enough attention in church last Sunday. Everything becomes a checks and balance system and life becomes not about doing things that you enjoy or that make you happy but rather following a set of rules (or so you think) that will please God and therefore get you into Heaven. However, everyone has a breaking point, even Christians, when they realize that you will not be struck down if you decide to take a sip of alcohol and you won’t be burdened by guilt if you drop an f bomb every now and then. God is not supposed to be a scary rule keeper who slams down a hand of judgment and condemns people to hell and church shouldn’t be something you have to dread or force yourself to stay awake for. After many years, a few of which I totally abandoned organized religion all together, I’ve come around to be a less intense version of my parents, but in the end I’m thankful for all the things they taught me and all the rules the imposed on me today, and I often wonder. When it comes to raising my own children, how will I be?

Living is hard.
Living in New York City is even harder, I read a quote somewhere about people in New York and that the reason that everybody was always in a rush or in a hurry was because they were busy chasing their dreams. Being in a place like this – seeing so many people around you going after what they want with no apologies can be very inspirational, but is can also get you down when you, yourself are not living up to your full potential. A missed opportunity, a bad day, someone steps on you while you’re walking to work everybody’s favorite, a crotch is thrust into your face on the subway. To help you get through these hard times here are a few inspirational quotes to help boost your spirit.

This literally translates to STOP WORRYING; this is first because it’s so powerful if you really look at it, it doesn’t need much of an explanation. If you can apply this to every aspect of your life, a job interview gone wrong, a relationship that never came to fruition anything really, it can really help you to stop scrutinizing every aspect of your life

“Not everything is supposed to become something beautiful and long-lasting. Sometimes people come into your life to show you what is right and what is wrong, to show you who you can be, to teach you to love yourself, to make you feel better for a little while, not everyone is going to stay forever”

This one is a little longer but it’s still so great, whether it be friends, boyfriends, even jobs or phases of your life. You could meet someone wonderful, intelligent, cute, intellectual, super tall, whose hair falls just the right way, with perfect teeth and a great smile, basically someone that ticks all your boxes and boxes you didn’t even know could be checked and it could just not work out for one reason or another. Instead of looking back on that time as a waste think about how much they enriched your life, how much they taught you about yourself – your likes, dislikes whatever. Realize that not everything has a happy ending.

“If you obsess over whether you are making the right decision, you are basically assuming that the universe will reward you for one thing and punish you for another. The universe has no fixed agenda. Once you make any decision, it works around that decision. There is no right or wrong, only a series of possibilities that shift with each thought, feeling, and action that you experience.”

This is a quote by Deepak Chokra and really just gives me life, on a daily basis. Basically don’t think you are supposed to follow one path or another, do you and everything will fall into place…. at least that’s how I look at it.

Through good and bad, happy and sad, nothing lasts forever. The honeymoon phase with your boyfriend? It’s going to end, the shitty job? You’ll find a new one, having a hard time getting over somebody? You will. Don’t know what to do with your life? You’ll figure it out. Whether good or bad it will pass, so enjoy the good times and endure the hard times because things are constantly changing.