My co-worker has some sort of cool subscription to plays around New York City and sometimes she asks me to go with her!

Most recently we saw Therese Raquin with Kiera Knightley. This is the rundown.

We start off with Therese

a solemn little girl who doesn’t like to talk too much. I think she was walking by a river when the scene opens? but I can’t remember.

We also get introduced to her annoying “brother”/ friend/ cousin

who has some sort of a peg leg situation and her mom.

She’s not really a nun but this is how she was dressed the whole time.

Now the play was super long and I kind of spaced out at many points because the lead guy was SUPER cute, but that besides the point.

Therese’s nun mom is like ok you and your brother – friend need to get married because it’ll be good for all of us and he has some money somewhere and we’re broke AF.

I don’t want to marry this old man (name Camille). We grew up together, he has a weird peg leg and I don’t like him at all.

Didn’t I just tell you we didn’t have any money. 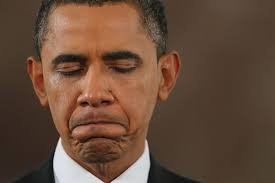 So they get married, she is NOT happy. 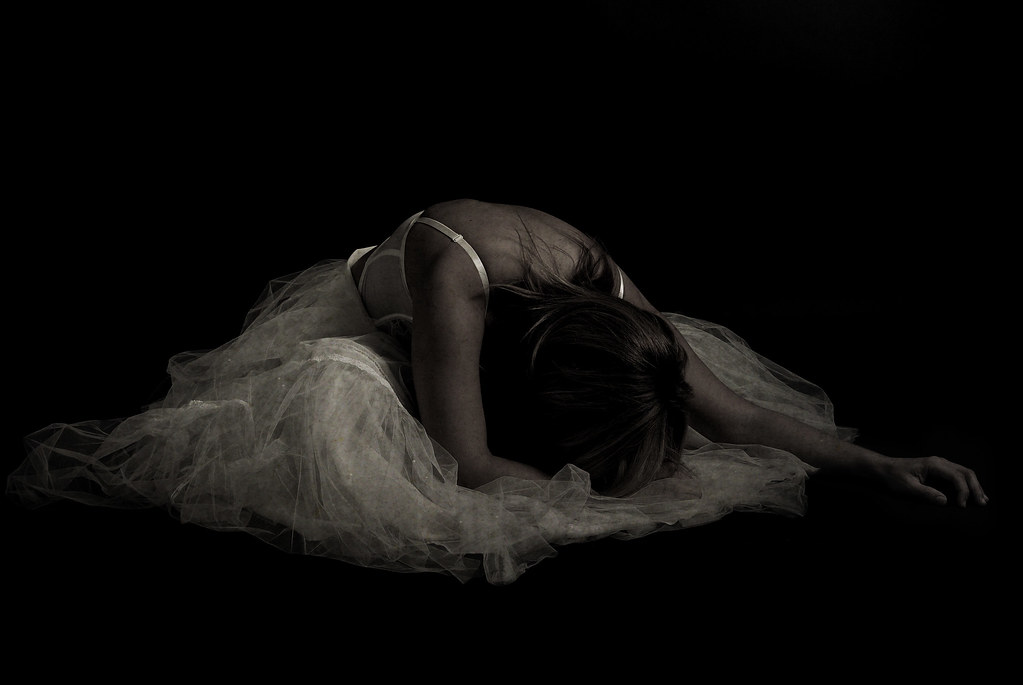 Camille decides he wants them to move to Paris so he can pursue a better career or whatever.

So they move into a new house and Therese is like I fucking hate this shit.

I’m lonely, my husband and weird and I have no friends. So Camille decides to invite some of his old army friends over, including his old BFF – Laurent.

So he walks into the house and she’s like

SO basically they begin a torrid affair sneaking around

knocking boots in the house, in the streets and his place everywhere basically.

After some time she’s like “ok Laurent we cool and everything but I cannot keep doing this, we gotta make it official”. BUT keep in mind this is the old days so you can’t get divorced. What shall we do?

They have a funeral and it’s super sad blahblah. Some time passes and eventually Laurent is like wtf I’m tired of waiting I wanna get married and Therese is like I know but it can’t be our idea it has to be their idea. SO for now we wait.

Then FINALLY Therese’s aunt/guardian nun is like you should get re-married to LAURENT! Camille would want you to be happy.

It’s my time to shine!

So they get married and everyone is so happy.

But then shit begins to hit the fan and they both begin to be haunted by Camille’s ghost.

They can’t sleep, can’t eat and can’t even bang. They are worn the f out. 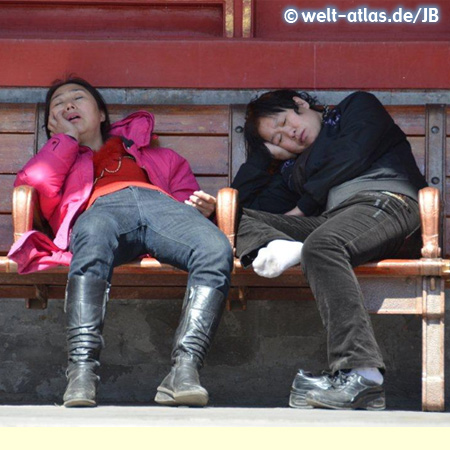 So eventually they’re like, “Welp I guess we made a mistake we shouldn’t have killed him” .AND LO AND FUCKING BEHOLD THE AUNT/NUN IS LISTENING IN AND HEARS THEM TALKING.

So Laurent is like – this bitch has to go

And because Therese is an angel she’s like nope, we’ll just keep her here. For some reason at this point the nun-aunt is also mute? like she had a stroke or something I can’t remember why but she can’t talk or walk or feed herself so she’s basically a prisoner in the house. Anyways, I think she eventually dies. Or she definitely does, I can’t recall. But moving on – Laurent starts drinking heavily, because he’s like what did I get myself into, I killed my bff for this shit.

and Therese is like, “I did not kill my husband for this shit, I’m gonna just have to kill this man because he is really a hot mess.”

So the time comes when she’s like alright this is it – she lures him into the bedroom and  goes to poison him I think? but he’s like AHA BITCH I WAS ABOUT TO KILL YOU TOO! 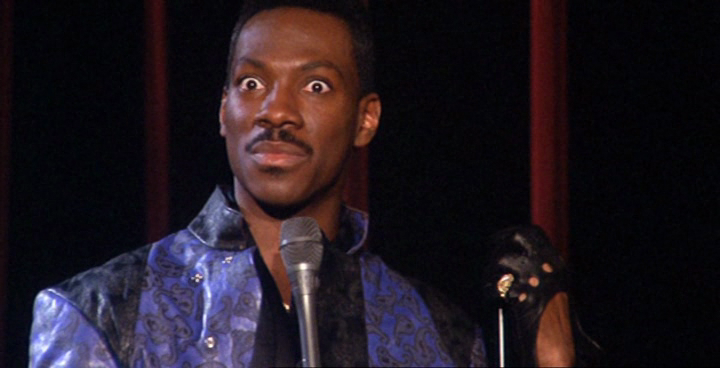 AND HE HAS A KNIFE BEHIND HIS BACK.

So at this point they’re like ok – obviously we’re both miserable and we cannot move past this so let’s just drink this poison and die romeo and Juliet style.